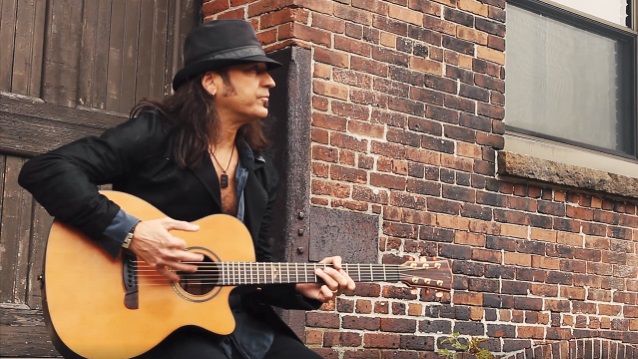 A trailer for STRYPER frontman Michael Sweet's new solo DVD, "Sole: Songs And Stories From A Life In Music", can be seen below. The set was filmed on June 2 at the Narrows Center For The Arts in Fall River, Massachusetts and will be made available at Sweet's official webstore.

With a running time of 102 minutes, "Sole: Songs And Stories From A Life In Music" will include the above-mentioned acoustic performance, a brand new interview and never-before-seen archive footage.

The track listing for the acoustic performance is as follows:

Sweet told Screamer Magazine last year that "One Sided War" turned out to be "the heaviest album I've ever done. A lot of times, STRYPER fans expect heavy and when STRYPER doesn't do it, that's really a big issue. But when I don't do it, it's not as big an issue because fans typically expect a lighter side of Michael Sweet when I do solo albums, and they say that all the time. This is the album that I kind of wanted to put all those remarks to rest and I wanted to do something that was edgier and that compares to STRYPER on that level. It holds its own against anything STRYPER's done, for sure."

In a 2016 interview with The Aquarian Weekly, Sweet said that he enjoyed making solo albums "because it's an opportunity to free myself up a little bit more, experiment a little bit more, and try some things that STRYPER may not be able to try. So I just enjoy doing it. I love it. I've got a lot of music, a lot of solo music that I'd like to go out and play live that I think a lot of people would like to hear."

STRYPER recently finished recording all the basic tracks for its new album for an early 2018 release. The follow-up to 2015's "Fallen" will be the band's first disc since the addition of former FIREHOUSE bassist Perry Richardson. Perry joined the band as the replacement for STRYPER's longtime bassist Tim Gaines, who was fired from the group earlier this year. 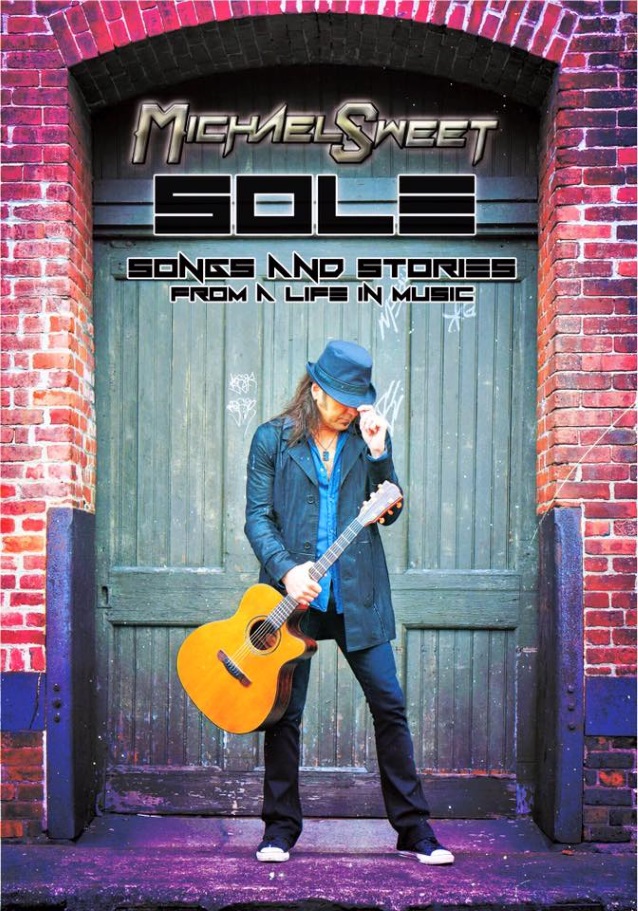