The cover artwork for "Polaris", the new album from Finnish melodic metallers STRATOVARIUS, can be viewed below. Due on May 21, the CD — the group's first since the departure of guitar player and main composer Timo Tolkki — will be made available via the band's new label partner Edel under the new imprint earMUSIC outside of Asia and the band's longtime record company in Asia, JVC.

Other working songtitles that are set to appear on "Polaris" include: 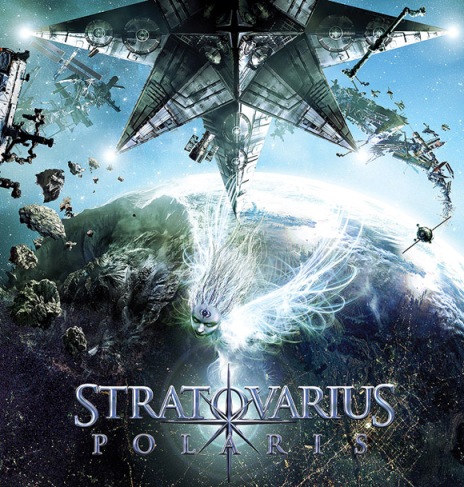 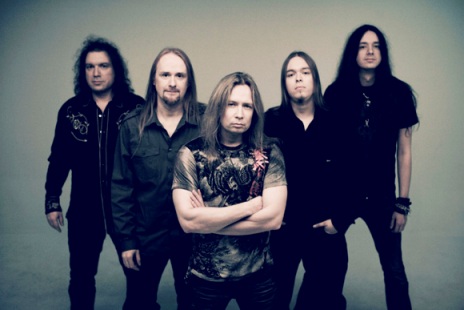