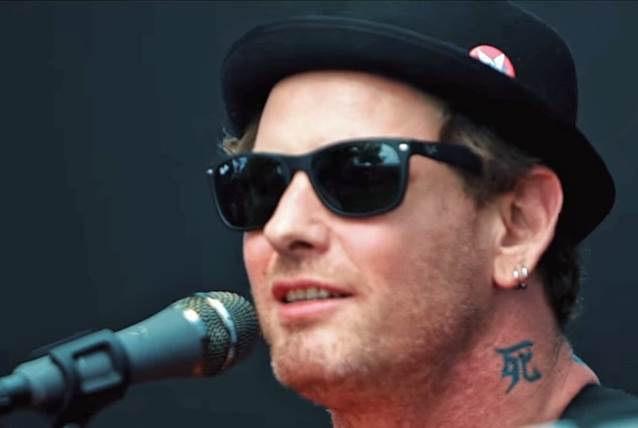 Professionally filmed video footage of STONE SOUR performing an acoustic version of the song "Miracles" as part of the the "Zippo Sessions" at this past May's Rock On The Range festival in Columbus, Ohio can be seen below.