Behind-the-scenes footage from the making of STONE SOUR's video for "Song #3" can be seen below. The track is taken from the band's latest album, "Hydrograd", which was released in June 2017 via Roadrunner Records.

STONE SOUR will release a deluxe edition of "Hydrograd" on August 31. The two-disc set, "Hydrograd Deluxe Edition", collects unreleased covers, b-sides, live recordings and alternate versions of songs from "Hydrograd". Available for pre-order along with a new exclusive t-shirt at StoneSour.com, the deluxe edition is highlighted by "Burn One Turn One", a previously unreleased b-side from "Hydrograd". "Burn One Turn One" is also available as an instant-grat download with all pre-orders and available at all digital service providers. Fans can also pre-order signed physical copies of "Hydrograd Deluxe Edition" via PledgeMusic.

"Hydrograd Deluxe Edition" features 13 rare or unreleased songs, including an acoustic version of the No. 1 rock song "Song #3", as well as covers of hits from RAGE AGAINST THE MACHINE, SOUNDGARDEN and VAN HALEN. 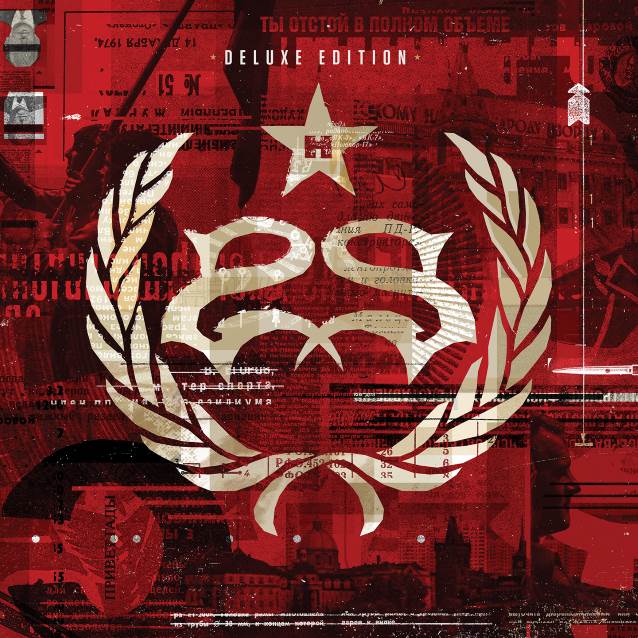