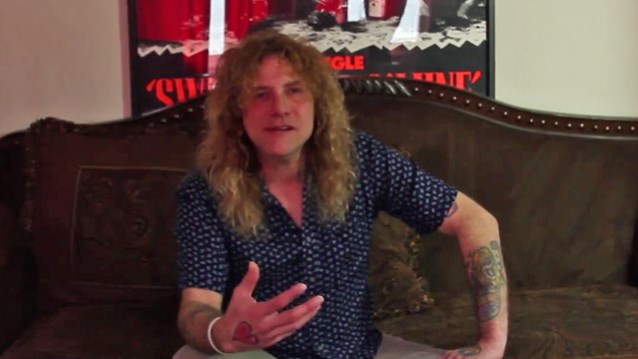 On January 22, Steven Adler, one of the most acclaimed and notorious drummers in rock history, celebrated two important milestones — 30 years behind the drums and 50 years of life.

Video footage of Adler talking about his "50" collection can be seen below.