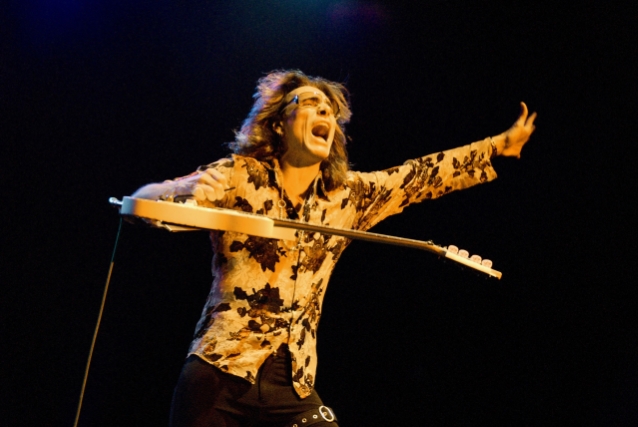 Steve Vai will release "Stillness In Motion" on September 13 via his personal record label Light Without Heat, distributed by The Orchard.

Originally, a DVD capturing Vai's performance at Club Nokia in Los Angeles on October 12, 2012 was issued by Sony but it was not available on the Blu-ray format. This deluxe package will be available on two Blu-ray discs, with two CDs that contain the live music release from the performance.

One of the Blu-ray disks contains the bonus material titled "The Space Between The Notes (Tour Mischief)". It's an intimate and at times hysterically edited video diary comprised of more than three and a half hours of footage filmed around the world onstage, offstage, and behind the scenes during the world tour. This specific concert captured was the 49th show of the aforementioned global excursion that consisted of 253 engagements in over 52 countries.

In reflecting on this period of his life, and his global travels circa "Stillness In Motion", Vai says: "Making records, performing and touring live is what I love to do most in this life. This Blu-ray performance and tour bonus footage was culled from the 'Story Of Light' tour in support of that CD release. The tour was comprehensive and perhaps my favorite tour as of yet. To be with that band and those fans traveling to all those exotic locations represents a period of my life where I feel I was peaking both on a performance level and pure tour exhilaration.

"'The Space Between The Notes' has over three and a half hours of on-and-offstage 'B-roll' footage that has every stop along the way represented somehow. The compiling, editing and result of 'The Space Between The Notes' is a career highlight for me. It's interesting, funny, entertaining and informative. You get to see what touring the world with a rock band is really like in all its visceral and intimate expressions." 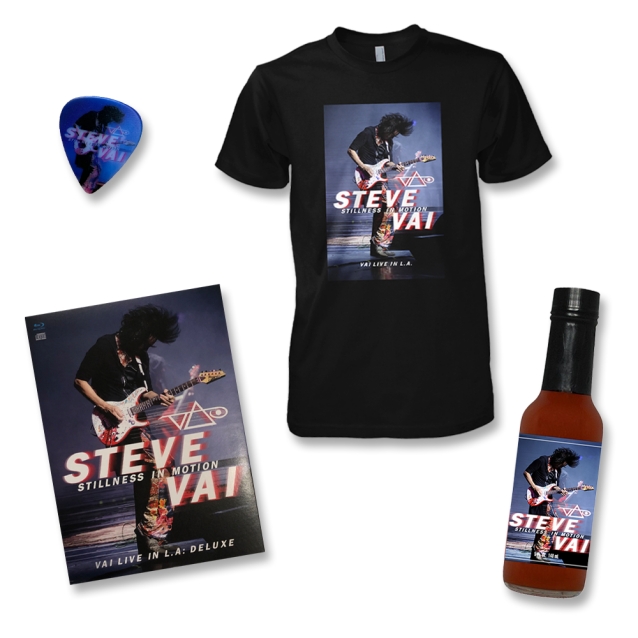