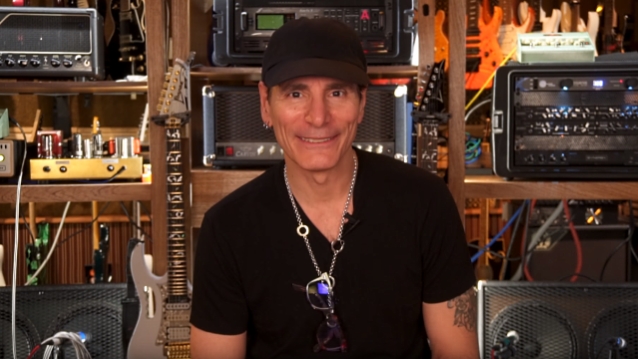 Vai takes a deep dive into the basics of music theory to help players better understand the language of music and become more musically literate. Through in-depth discussions of music theory fundamentals, the esteemed player combines practical exercises, diagrams, tips, practice methods, and various ways of looking at music to help kickstart a new view of the guitar for readers.

The book carries a list price of $24.99 and will be available at local music stores, halleonard.com, or vai.com. E-book versions are also available at all major e-book outlets.

Vai states: "One of the questions that I'm usually asked by aspiring guitar players is, how much music theory do I really need to know, and is it necessary? My answer is usually, 'You don't need to understand music theory at all to be an effective player, but it will always help to at least understand the basics". So, I wrote a book that I believe contains the basics of music theory that can aid the student to be musically literate, and perhaps much more."

In the pages of "Vaideology", Steve shares: "Since as far back as I can remember remembering, I always had a deep fascination with the written language of music. On paper, it looked like beautiful art to me. It felt like a warm, safe place (a bizarre analogy, I know). It was this mysterious language that I instinctively knew could unlock my musical expressions. To be able to write a composition for a large group of people by starting with a blank piece of score paper, with its infinite possibilities for inventiveness, was absolutely spellbinding to me. I always had an intense desire to understand it fully and master it completely. Although I'm still a work in progress — because the evolution of music theory is infinite — I so much enjoy being able to use what I do know, and I still continue to study it."

Vai and Miho Arai have collaborated on the release of "Piano Reductions: Vol. 2".

Vai's prior similar release, "Piano Reductions: Vol. 1", arrived in November, 2004, and featured eleven songs from his repertoire performed by Mike Keneally. Over the past four years, the current title took flight with piano virtuoso Miho Arai as the featured artist performing twelve Vai compositions. The title will be released globally by The Orchard.

Steve says: "I had seen video clips that Miho had made of her performing some of my songs on solo piano from her home on an electric keyboard, and I was blown away. I contacted her and asked if she would be interested in recording this record. Based on the fact that she had my Vai logo tattooed on her neck, I assumed she would be interested in this project, and she was! I choose the songs and over a 3-4-year period we would go into Ocean Way studios and record a few tracks at a time. It was obvious to me that she is a completely thoroughly trained musician and piano virtuoso. Her command of the instrument is stunning, and she took these songs and found all the little golden nuggets within them. She is an inspired player and I feel great appreciation for the way she respected, arranged and performed these tracks." 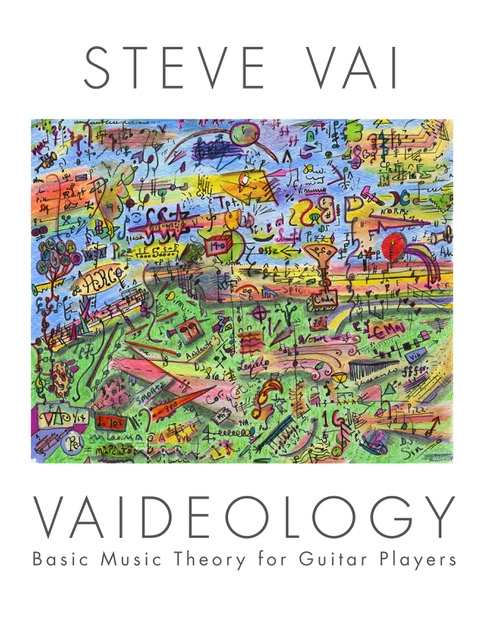 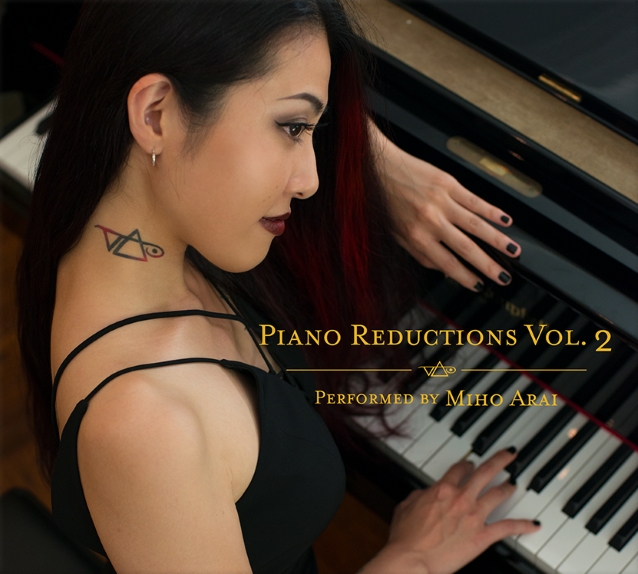