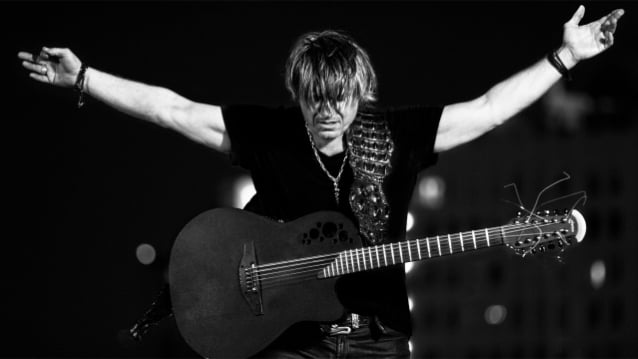 The video for hard rockers STEELHEART's timely, powerful, anthemic ballad "My Freedom" can be seen below. The song will be released digitally worldwide on Friday, July 3. Originally available on their most recent studio album, 2017's "Through Worlds Of Stardust", this newly recorded, stripped-down, solo acoustic version of the song and corresponding video exemplify the potency of lead singer Miljenko Matijevic's impressive vocals and impassioned delivery and message.

Of the track, Matijevic avowed: "I wrote this song back in 2006 and recorded a full-band version which was released on my last STEELHEART album. Considering all that has been going on in our world and the way I/we have been isolated, the lyrics kept haunting me night after night, and I was compelled to re-record the song acoustically. The recording was effortless but deeply emotional, bringing me to tears at times singing these lyrics. This new version of 'My Freedom' feels like it captures the (essence) and frustrations that we have all been experiencing these past several months."

The aptly named STEELHEART is the rock n' roll band fronted by internationally known Croatian-American musician Miljenko Matijevic. Platinum- and gold-certified around the world, STEELHEART burst on the scene in 1990 with its self-titled debut. The album featured such global hits as "She's Gone" and "I'll Never Let You Go (Angel Eyes)". Several years into its red-hot career, which included worldwide tours and massive radio success, on Halloween Eve in 1992, Matijevic suffered a freak accident when a 1000 lb. lighting rig fell on him during a show, breaking his nose, cheekbone, jaw and twisting his spine.

Four years and much physical rehabilitation later, Matijevic and a new line-up of STEELHEART returned with a new album (STEELHEART's third), "Wait", which sky-rocketed the band to new heights. In 2001 a song from that album, "We All Die Young", was featured in the smash hit movie "Rock Star", starring Mark Wahlberg and Jennifer Aniston. Not only was the song prominently featured in the film, but Matijevic himself played an integral role lending his soaring lead vocals to Wahlberg's character, Chris Cole, first in his cover band STEEL DRAGON and then in STEEL DRAGON itself as per the triumphant story line.

STEELHEART went on to release several more albums and DVDs, including 2017's critically acclaimed "Through Worlds Of Stardust" album. The band boasts upwards of 340,000 monthly listeners on Spotify and more than 170,000 followers. In between STEELHEART world tours, Matijevic has also taken on such high-profile "side" gigs as singing for the legendary THE DOORS with Robby Krieger and Ray Manzarek during two world tours and becoming a superstar in Asia, performing at numerous festivals in Korea, including one to an audience of 60,000 and appearing as a mainstay on Korean television. 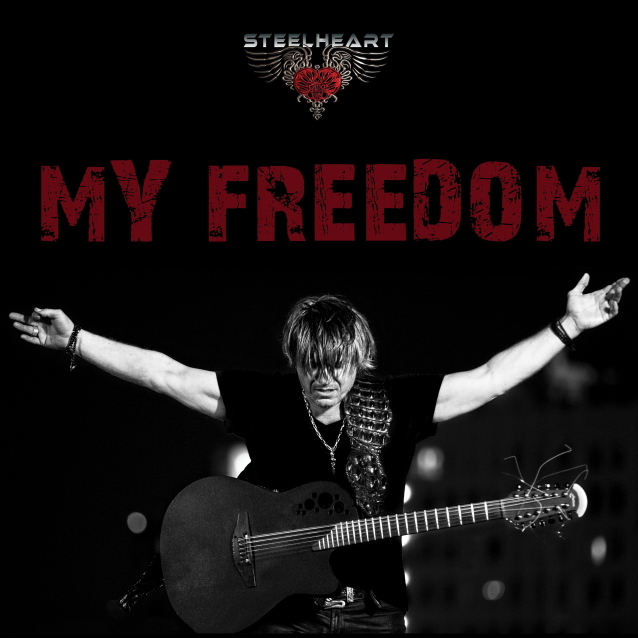