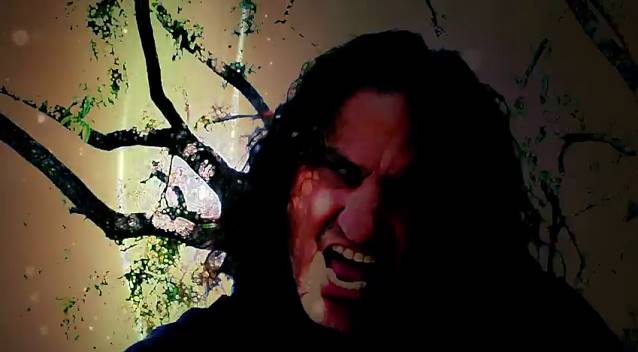 STEEL PROPHET has released "The Tree Of Knowledge", the second video clip from its forthcoming album, "Omniscient", which is due on July 4 in Europe and July 11 in the U.S. on Cruz Del Sur Music.

Ten years after their last studio release, the originators of the progressive power metal movement return with the their classic sound led by Steve Kachinsky Blakmoor (guitarist and founding member) and veteran metal singer Rick Mythiasin.

The recording lineup for "Omniscient" was rounded out by Vince Dennis (also known as "Vincent Price" in Ice T's BODY COUNT) on bass, Chris Schleyer on guitar and Jimmy Schultz on drums. After the CD recordings were completed , original drummer John Tarascio and guitarist John Paget returned to the fold.

"Omniscient" is composed of 12 songs based on an original story written by Kachinsky.

The previously released video for "666 Is Everywhere (The Heavy Metal Blues)" — the sixth song on the "Omniscient" album — can be seen below.

Although STEEL PROPHET is not known for being humorous, the whimsy of the lyrics is reflected in the video clip shot by AGENT STEEL and REDEMPTION guitarist Bernie Versailles.

About the song, Kachinsky says: "STEEL PROPHET knows metal fans have a fascination with the numbers '666'. And when you're in a metal band trying to make a living, sometimes it seems like '666 is everywhere!'"

The idea of telling a story throughout a whole album is similar to STEEL PROPHET's 1999 classic "Dark Hallucinations", which featured the "Fahrenheit 451" story by Ray Bradbury. The famous German artist Timo Würz was hired to create the amazing cover artwork, and 12 original booklet illustrations to go with the lyrics and story itself. The album also contains a thirteenth song, a cover of QUEEN's "Bohemian Rhapsody", which was successfully presented by the band at the 2013 edition of the Keep It True festival in Germany. A video clip of the event will see the light shortly before the release of "Omniscient". 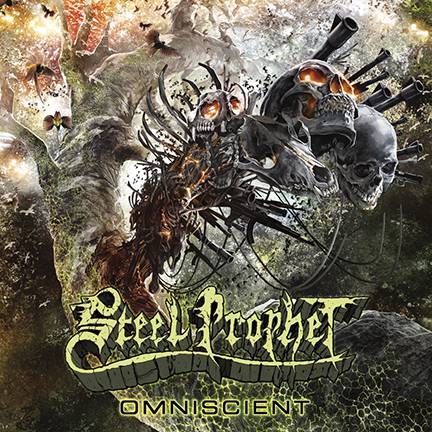