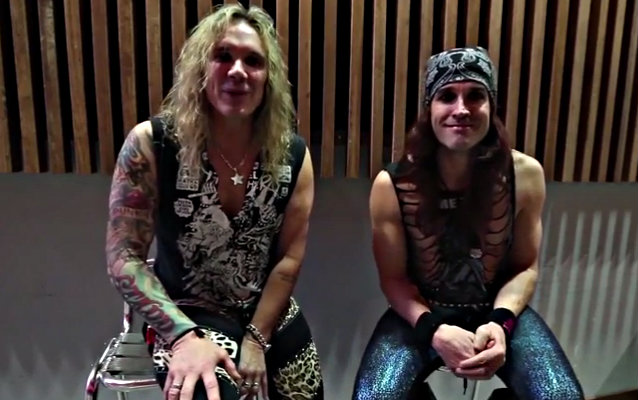 The debut single, "Party Like Tomorrow Is The End Of The World", was released in November 2013 with a star-studded video directed by Rob Riggle that has been viewed over 750,000 times. 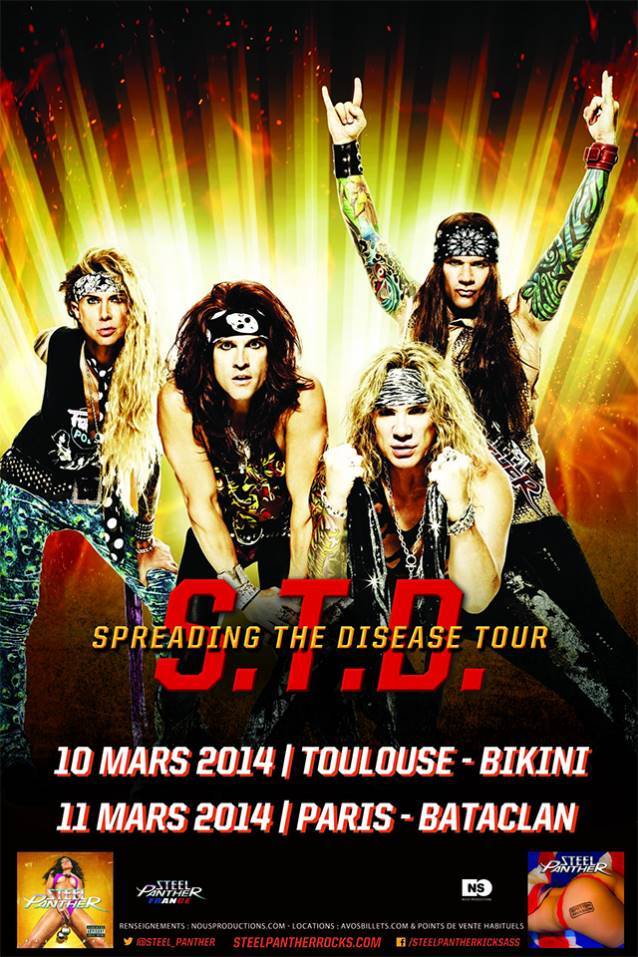