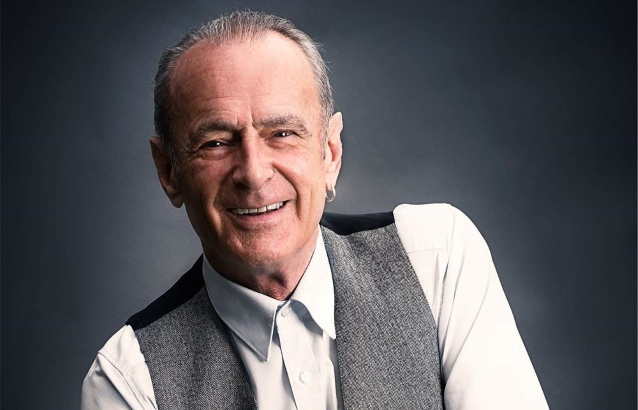 STATUS QUO's Francis Rossi is gearing up for a busy 2019. He has confirmed the release of a collaborative album with vocalist Hannah Rickard, a brand-new autobiography written with Mick Wall, and a spoken-word U.K. tour that will see him and Wall tour the country discussing the guitarist's illustrious career and taking questions from fans.

"We Talk Too Much" is the title of the album by ROSSI/RICKARD. The pair met when Hannah Rickard worked with STATUS QUO on the hugely successful "Aquostic" projects.

Reconnecting with one of Rossi's true loves, this is a collection of country-flavored duets and is due for release on March 15, 2019 via earMUSIC.

Featuring all brand-new material, and boasting writing credits for Rossi and Rickard as well as QUO stalwart Bob Young, this album has been a true labor of love.

"We Talk Too Much" track listing:

Rossi's autobiography, "I Talk Too Much", will be published on March 14, 2019 by Little, Brown. This gripping brand-new book has been created in conjunction with award-winning writer and broadcaster Mick Wall, who has sold more than 1 million books.

In this explosive new memoir, the famously indiscreet Rossi reveals the true-life stories behind his unbelievable career. Painfully honest at times, the book covers the glory years, the dark days, the ups and downs of his relationship with the late Rick Parfitt and the real stories behind the creation of some of the greatest rock music of all time.

Francis will share the extraordinary secrets of his 50-plus years in rock and roll when he takes to the stage for an intimate evening at 36 theatres across the U.K.

Kicking off on March 20, 2019 in Whitley Bay and culminating on May 20, 2019 in King's Lynn, the "I Talk Too Much" tour will feature Francis — joined by Mick Wall — sharing some of the best rock and roll stories ever, accrued during an extraordinary life on the road. Expect laughter, revelations, tales involving some of the giants of music, exclusive video clips, snatches of classic tunes and a great night out.

Rossi said: "This show is something new for me. It will be live and unscripted, so god knows what could happen! One thing's for sure though, it'll be a white-knuckle ride for me, but fans will get a real unvarnished insight into what’s happened over the years. I'll be taking a guitar along to demonstrate how some of those QUO classics came into being, and hopefully we'll take a few questions from the audience too. It's been quite a journey, there's a lot to share."

Tickets are available, priced £25 and £32.50 for VIPs, who get seats in the front rows, a 10x8 photograph and an exclusive VIP lanyard. 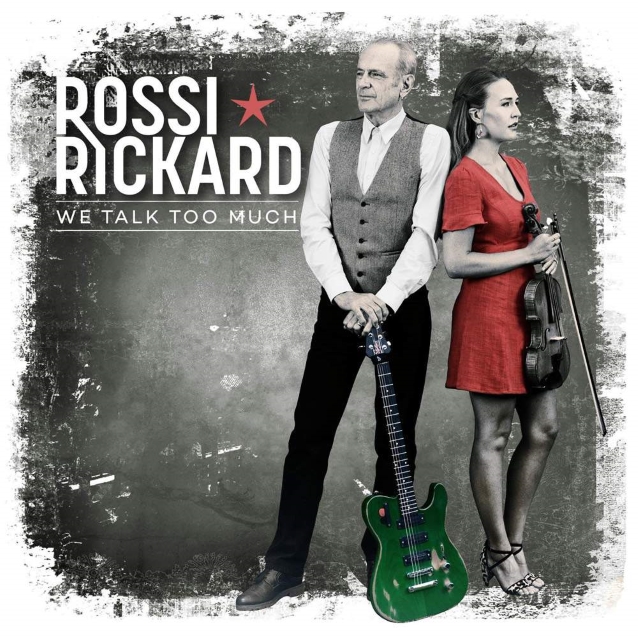 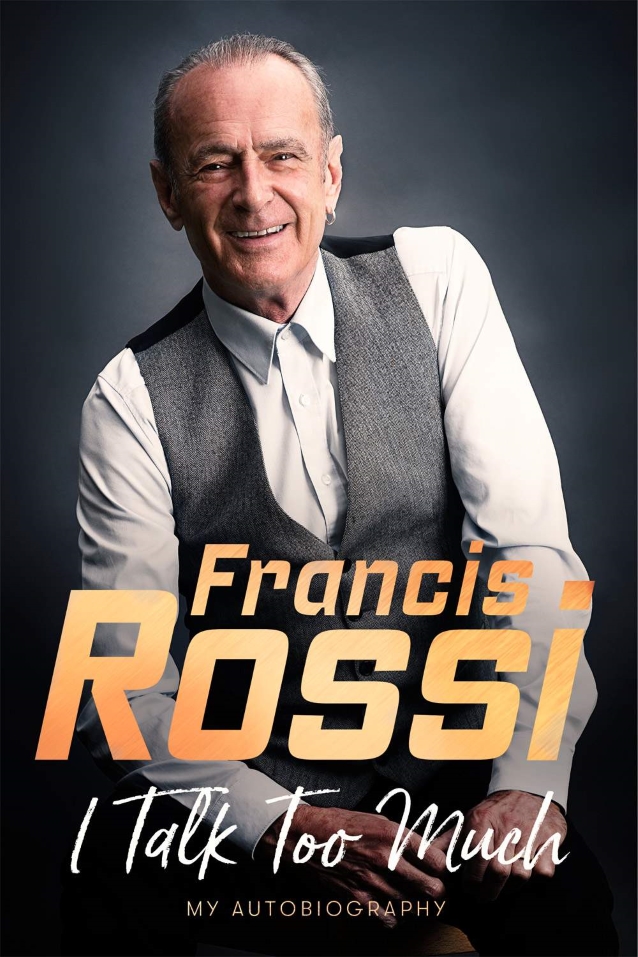