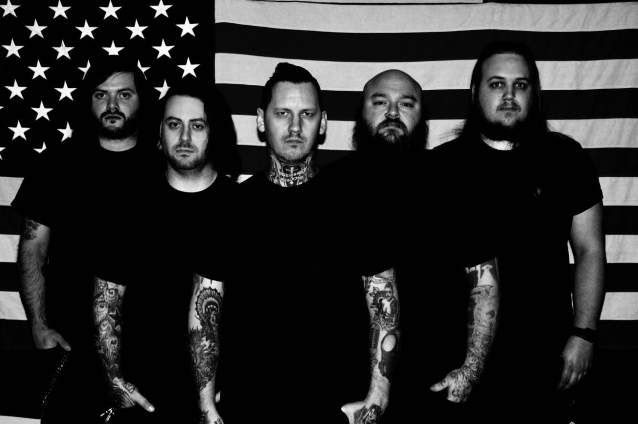 Los Angeles metalcore outfit SPADES AND BLADES has released the official video for the brand new track "My Worst Enemy". The song, which features a guest appearance by BLEEDING THROUGH frontman Brandan Schieppati, was produced by FEAR FACTORY guitarist Dino Cazares and mixed by Chris Collier (PRONG, METAL CHURCH, FLOTSAM AND JETSAM).

Since 2014, SPADES AND BLADES has toured the U.S. multiple times, sharing the road with FEAR FACTORY, SOILWORK, INCITE and STRAIGHT LINE STITCH, among others.