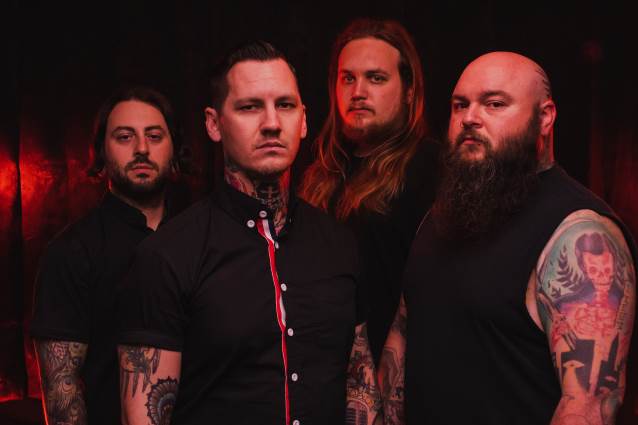 Los Angeles metalcore outfit SPADES AND BLADES has released the official video for the brand new track "Beat The Odds". The song was produced by Dino Cazares of FEAR FACTORY fame and was engineered by Damien Rainaud (ONCE HUMAN, DRAGONFORCE). The video was produced by Tommy Jones of Videohammer (KATAKLYSM, TESTAMENT, DIMMU BORGIR, SLAYER). This song is an anthem for warriors in every day life, never letting anything or anyone get in the way of their goals, forging ahead with power and strength to conquer and beat the odds!

Since 2014, SPADES AND BLADES has toured the U.S. multiple times, sharing the road with FEAR FACTORY, SOILWORK, INCITE and STRAIGHT LINE STITCH, among others.

The band is currently working on new music for a fall 2018 release.