WITCH CASKET lead vocalist Drogoth said: "We wanted to do something fairly simple for our first video with footage of the band performing. This is to give people a look into how the band presents itself and what to expect when seeing the band performing in a live setting. The next video that's currently in production will be a much more cinematic endeavor."

"Hatred Index" is the second song to be made available by WITCH CASKET, following the release of a lyric video for the track "That Damn Devil" earlier this year.

The "Hatred Index" album will be released in late 2017.

WITCH CASKET was formed in 2013 when ex-SOTHIS guitarist Colin "Nylock" Cameron and guitarist Neal Tiemann started working on writing songs together in Nylock's Los Angeles studio. Once a majority of the songs had been written, ex-SOTHIS vocalist Adam "Drogoth" McCarthy was brought on to handle writing lyrics and recording vocals.

Originally formed simply as a studio project, all musical instrumentation was composed and executed by both Nylock and Tiemann. The album in its entirety was also produced; engineered, and mixed by Nylock himself in both his personal Hollywood studio and Los Angeles-based Unfriendly Studios where he is the lead engineer and co-founder, along with Metal Sanaz. The album was completed with this lineup. However, towards the end of the recording process, Tiemann departed the project to focus on writing for and touring with established SoCal metal band DEVILDRIVER. As completion of the "Hatred Index" album approached, live rehearsals were started with the addition of ex-SOTHIS guitarist Robert "Scathe" Enriquez and drummer Kaspars Lucey-Grinbergs. 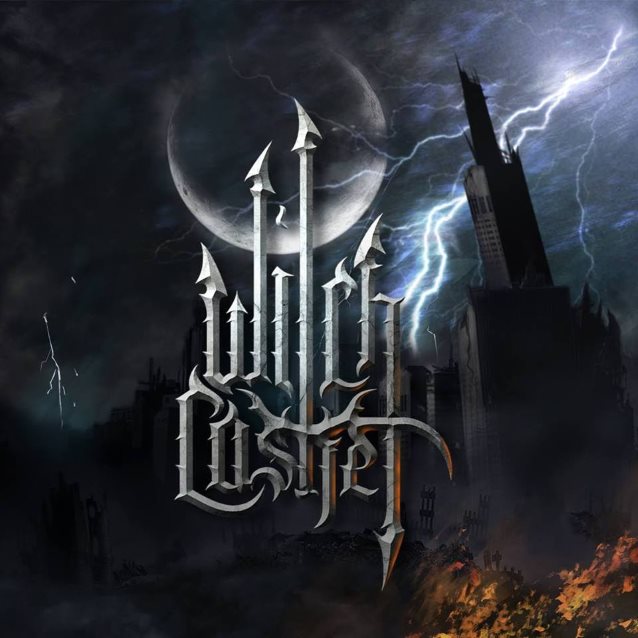