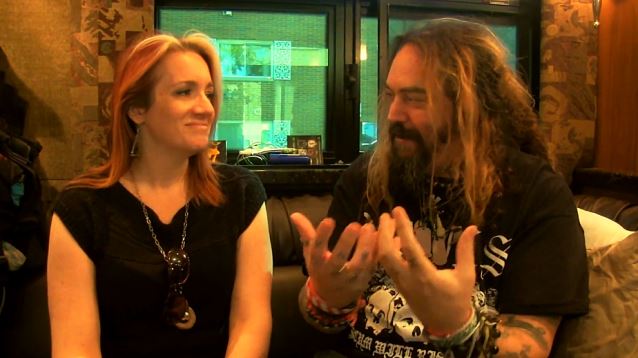 On October 8, RockRevolt conducted an interview with Max Cavalera (SOULFLY, SEPULTURA, CAVALERA CONSPIRACY) when SOULFLY played at Newport Music Hall in Columbus, Ohio. You can now watch the chat below.