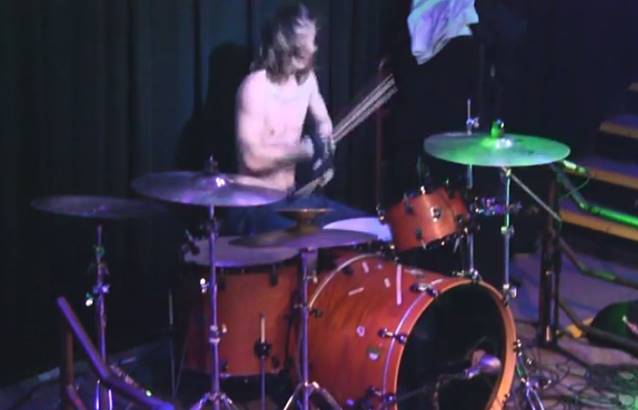 Sick Drummer Magazine has uploaded drum-cam footage of SOULFLY's Zyon Cavalera performing the song "Prophecy" with the rest of the band on November 5 at the DNA Lounge in San Francisco, California. Check it out below.

Zyon is the 21-year-old son of SOULFLY mainman Max Cavalera. 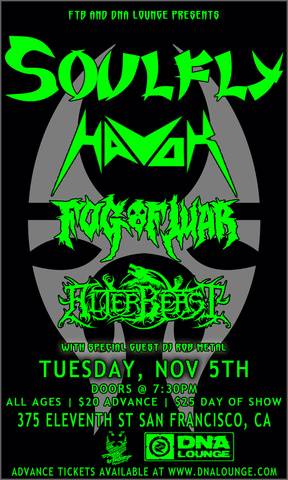