SOULFLY/CAVALERA CONSPIRACY guitarist Marc Rizzo has launched a MySpace page for his newest side project, INPSYCHOBLEEDIA, in which he handles lead guitar and lead vocals. Three songs have already been completed: "Blind Lead The Blind", "Silent Til Disturbed" and "Tortured Mind".

Rizzo's latest solo album, "The Ultimate Devotion", was released on July 31, 2007 through Shrapnel Records in the U.S. and Mascot Records throughout Europe. 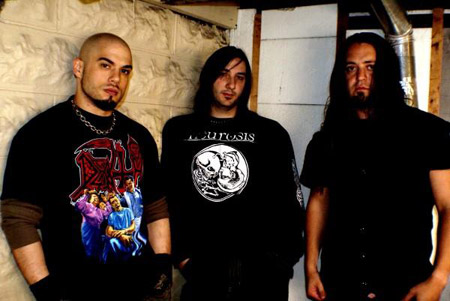