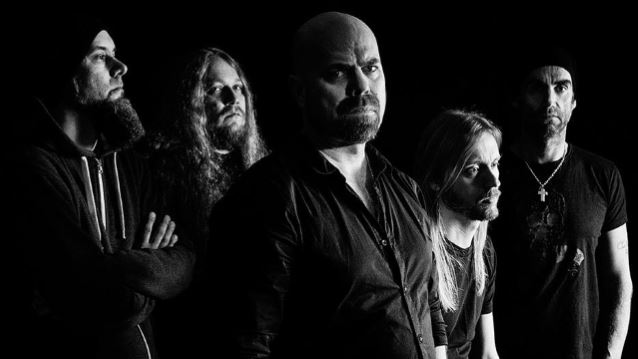 Metal Blade Records has announced the signing of Swedish epic doom metallers SORCERER. The band will release its new album, "In The Shadow Of The Inverted Cross", on March 20 on CD, vinyl, and digitally. 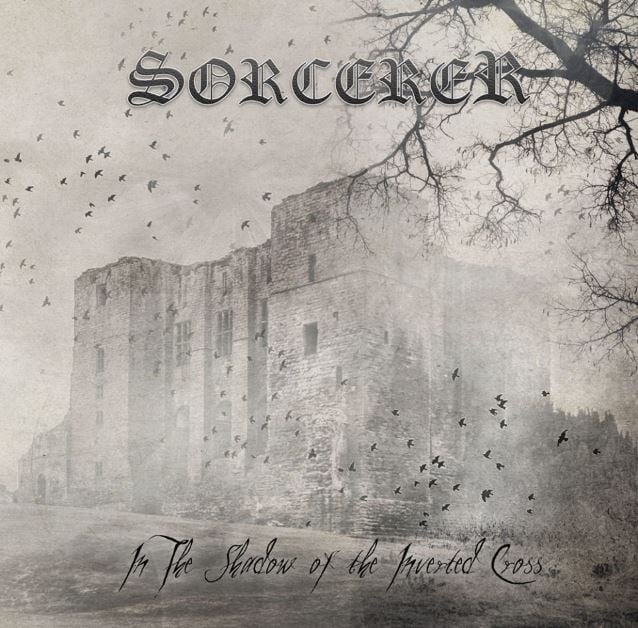