SONS OF APOLLO — the new progressive metal supergroup featuring former DREAM THEATER bandmates Mike Portnoy and Derek Sherinian, as well as guitarist Ron "Bumblefoot" Thal (ex-GUNS N' ROSES), bassist Billy Sheehan (MR. BIG, THE WINERY DOGS) and vocalist Jeff Scott Soto (W.E.T., TALISMAN) — will perform alongside an orchestra during their concert appearance at the Ancient Theatre in Plovdiv, Bulgaria on September 22, 2018. That night, the group will perform two sets — one of which, says Portnoy, will be a "very special covers set" — and record the show for a future live CD/DVD. Tickets are available at this location.

The concert falls one year to the day that Devin Townsend — who, like SONS OF APOLLO, is managed by Andy Farrow of Northern Music — performed with an orchestra at the same venue to commemorate the twentieth anniversary of his landmark album "Ocean Machine". OPETH and PARADISE LOST, two other clients of Farrow's, have also performed orchestra-accompanied shows there the past, as have ASIA and APOCALYPTICA.

According to Wikipedia, the Roman theatre of Plovdiv — the second-largest city in Bulgaria — is one of the world's best-preserved ancient theatres. Constructed in the 1st Century, the venue has a capacity of between 5,000 and 7,000.

In a recent interview with Chile's Video Volante, Portnoy said that once he finished touring with SHATTERED FORTRESS — a group he assembled in commemoration of his 50th birthday to perform DREAM THEATER's "Twelve-Step Suite" at select shows around the world — he would turn his focus forward. "It's kind of like closure," he said. "I don't plan on revisiting DREAM THEATER material; I haven't revisited DREAM THEATER material since I left the band; so this is kind of like a one-time thing for me and the fans to finally get to experience this."

He appeared to walk back from those comments during a subsequent interview with May The Rock Be With You during SHATTERED FORTRESS's recent tour of Australia. "I'll probably revisit some of the material with SONS OF APOLLO, the stuff Derek [Sherinian, keyboards] and I did together [while in DREAM THEATER], so I mean, of course, I still have free rein to do whatever I want. If I want to revisit a song here and there, yeah, but this is safe to say this is the last time I'll do a full tour and a full show of DREAM THEATER material." 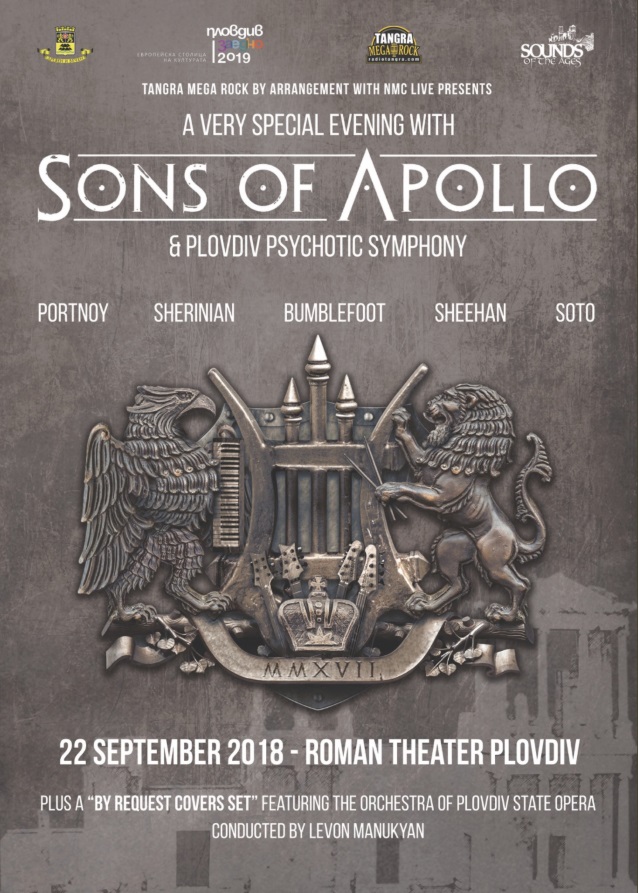