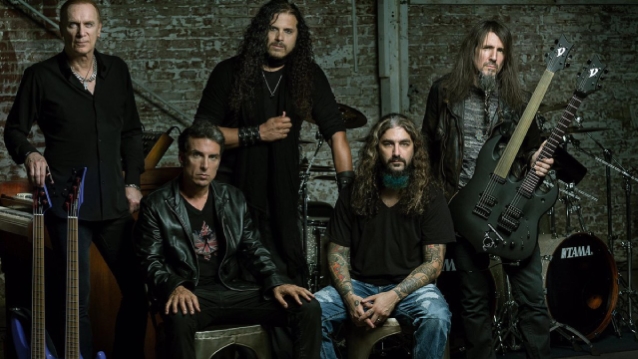 The 13-city tour will likely mark the beginning of the touring cycle in support of SONS OF APOLLO's second album, which is expected to be released in January. That record will serve as the follow-up to the group's acclaimed 2017 debut, "Psychotic Symphony". The band toured in support of that album for much of 2018 and recorded a live LP in Plovdiv, Bulgaria, "Live With The Plovdiv Psychotic Symphony", in September of that year; it will be released on August 30 via InsideOut Music.

Tickets are on sale now.

During a recent interview with "The Blairing Out Show With Eric Blair", Soto discussed what to expect from the group's sophomore effort. "We proved that we can pretty much do anything, so I would like to see us do a little more of anything, as opposed to just what's expected of us," he said. "I think we're going to be able to pull that off on the next record. I don't think we need to be [more progressive]. What I love about this band is where it came from, [and that] we went out and proved that we could play virtually anything. Now I think it's time for us to kind of prove like what QUEEN and VAN HALEN did when they proved that they were the baddest in the land. They could tap into other things that you wouldn't expect them to do, and I think that's the next step for SONS OF APOLLO."

Thal voiced similar sentiments during a recent interview with the Detroit radio station 101 WRIF. "I think it will still sound like us," he said. "That's not something we can get away from. It will be similar, I'm sure, to the first record, but maybe just turning up the intensity knob. I'd like to — I'd like the heavier stuff to be heavier, the crazy stuff to be crazier and just really up the intensity... I just really want to make sure we outdo the last record, and the record after this upcoming one outdoes this one, and we just keep raising the bar and demanding more of ourselves and meeting that higher setting that we keep pushing [for]. In anything, you just always want to become better. You want to keep bettering what you've done and keep growing and keep improving and keep developing. I'm excited to take that step and see what we come up with." 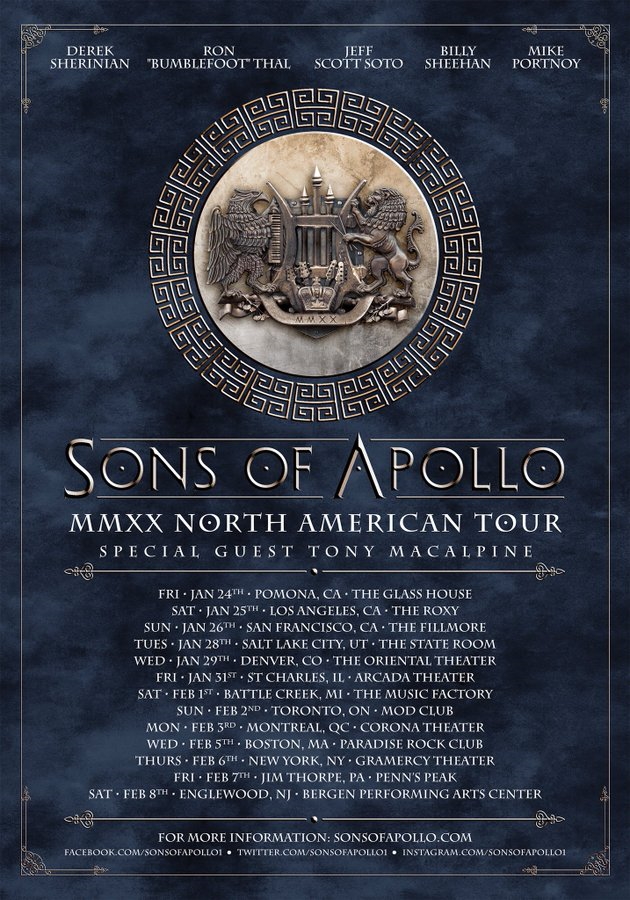