Behind-the-scenes footage from the making of the video for the song "Before You Finally Break" from Anglo-Swedish modern metal powerhouse SONIC SYNDICATE can be seen below. The clip was shot by renowned director Patric Ullaeus (IN FLAMES, DIMMU BORGIR) and features SOILWORK singer Björn "Speed" Strid on guest vocals. The song is taken from SONIC SYNDICATE's self-titled fifth album, which will be made available on July 4 via Nuclear Blast.

Added Strid: "Working with SONIC SYNDICATE is always a pleasure, whether it's in the studio, tour, or in a cool-looking abandoned car shop in the industrial area of Gothenburg.

"I loved recording vocals on this song and especially being able to do somewhat of a duet with Nathan Biggs. He's a truly talented singer and a good friend.

"Doing the video was easy, fun and pretty intense at the same time. It turned out real sick. Check it out!"

"Sonic Syndicate" will include a total of 11 tracks, while the limited edition digipak will feature no less than three bonus tracks.

SONIC SYNDICATE's latest album, "We Rule The Night", was released in Europe on August 27, 2010 via Nuclear Blast Records. 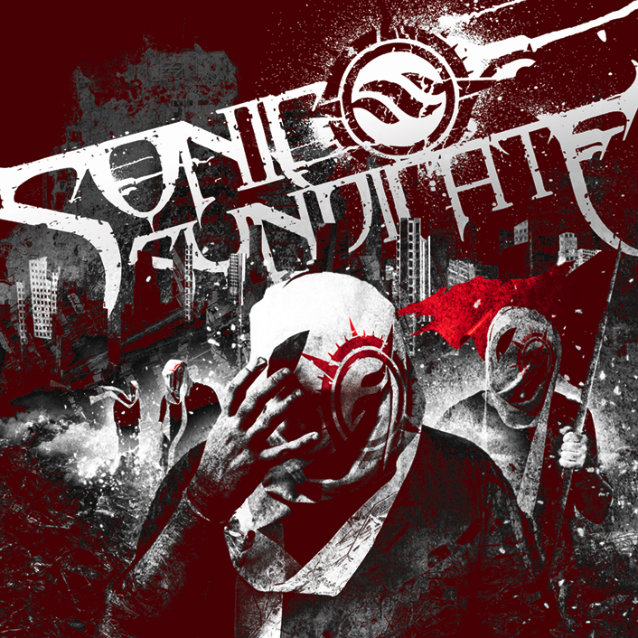