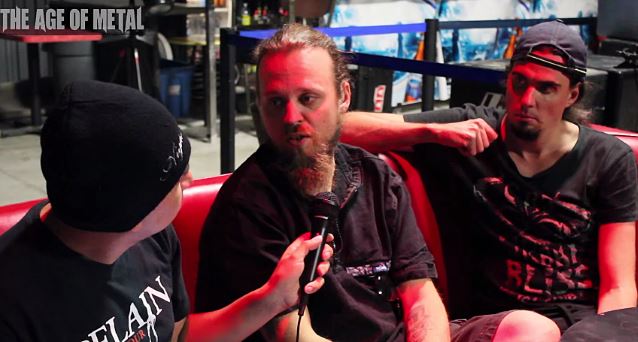 The Age Of Metal recently conducted an interview with Henrik "Henkka" Klingenberg (keyboards) and Pasi Kauppinen (bass) of Finnish melodic metallers SONATA ARCTICA. You can now watch the chat below.

While on yet another successful world tour, this time to support their latest studio album, "Pariah's Child", SONATA ARCTICA swung by the studio to re-record its debut album "Ecliptica", which was released 15 years ago. This new version will be released on October 24 under the title "Ecliptica - Revisited; 15th Anniversary Edition" on Nuclear Blast.

The original version of "Ecliptica" was recorded at Tico-Tico studios and mixed at Finnvox by Mikko Karmila (NIGHTWISH, CHILDREN OF BODOM). The album was promoted on tour with STRATOVARIUS and RHAPSODY.

The first digital single, "Kingdom For A Heart", was released on September 12. 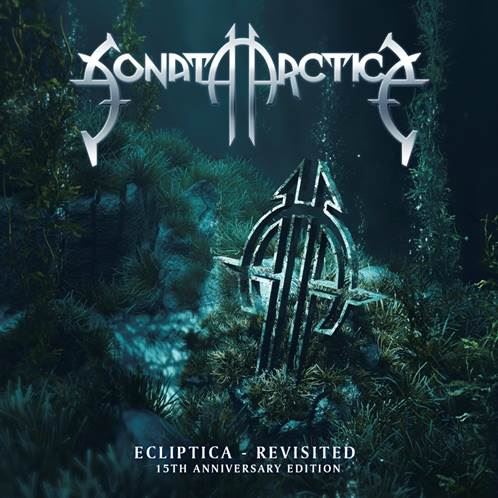