Says Marko in a statement: "I have come to a situation in my life where being a part of a touring band is not an option for me anymore and it's time to explore other things.

"I wish to thank all the fans and my bandmates for all the good times, great shows and adventures that we have had over the last decade. The memories from this time will stay with me forever but at the moment I don't have the motivation or the passion that is required to be in the band so it's better for all parties involved that we go our separate ways. I wish all the best for the guys."

Added the remaining members of the band: ""We understand Marko's decision and this is, of course, a thing that we have talked about during the last tour. We appreciate Marko being a stand-up guy and finishing up the 'Stones Grow Her Name' world tour. Thank you, Marko, for all these years and best of luck and fortunes with your future endeavors. We'll miss you, bro.

"Our new bass player is Pasi Kauppinen (SILENT VOICES, ex-REQUIEM, WINTERBORN). We've known him for many years and he has mixed both our DVDs as well as recorded parts of our last three studio albums. He will join the band starting with the upcoming album.

"SONATA ARCTICA will start rehearsing in September and enter the studio in October. The new studio album will be out next spring with a world tour to follow."

According to Timo Isoaho of Finland's Soundi magazine, SONATA ARCTICA vocalist Tony Kakko has written around 50 songs for the follow-up to 2012's "Stones Grow Her Name", with plans to track and mix the effort over a three-month period.

Regarding the musical direction of SONATA ARCTICA's next CD, Kakko told Soundi that he has come up with some "diverse and versatile" material this time around, and that "at least the slower and heavier stuff will find its place on next record." The band is planning to make a slightly heavier and "more metal" album than "Stones Grow Her Name", which was certified gold in Finland for sales in excess of 10,000 copies. Kakko also revealed that he has composed a 10-minute song for the new SONATA ARCTICA LP, but he wasn't sure if the track was going to make its way onto the finished product.

Released in Europe on May 18, 2012 and in North America on May 22, 2012 via Nuclear Blast Records, "Stones Grow Her Name" was recorded in several studios all over Finland, mixed at Sonic Pump Studios by Mikko Karmila and mastered at Chartmakers by Svante Forsbäck. The effort was released as a limited-edition digipak, standard jewel case, vinyl and download. 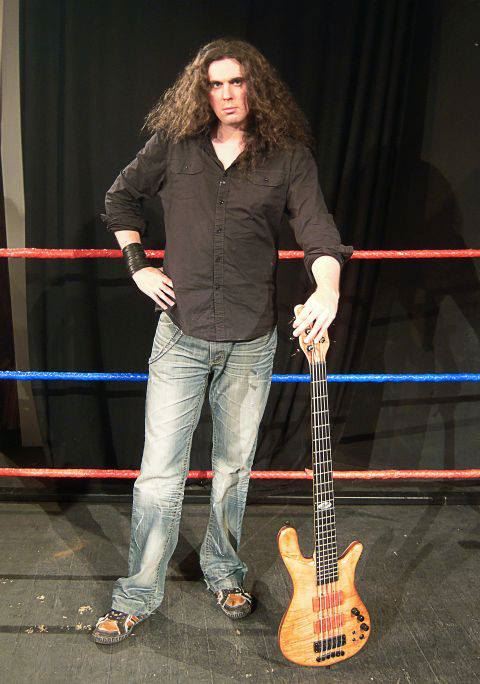