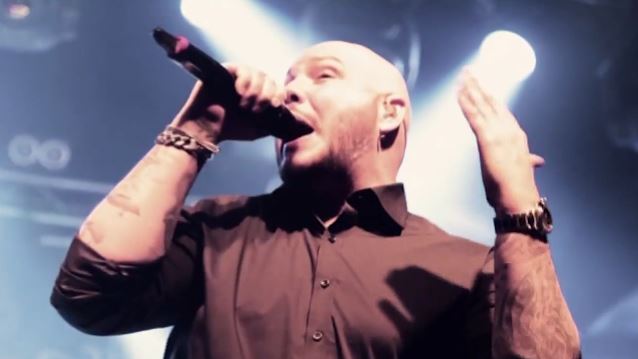 The performance clip of the song "This Momentary Bliss", taken from "Live In The Heart Of Helsinki", can be seen below. 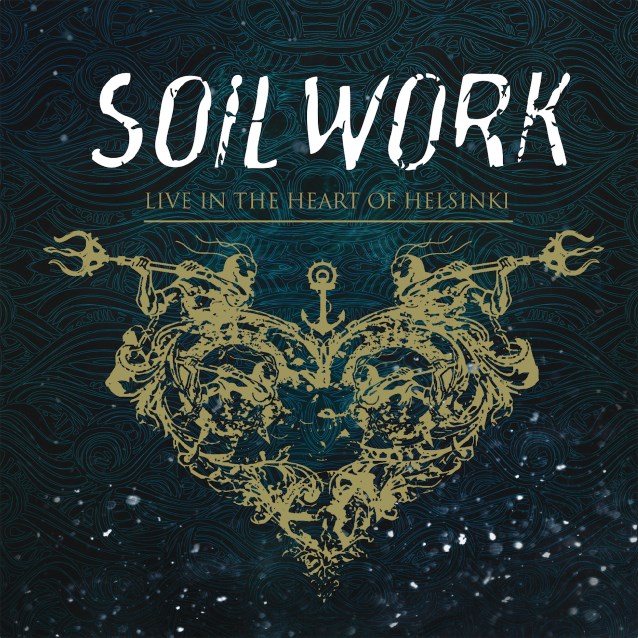