Swedish metallers SOILWORK have released a brand new song called "Desperado". It is the second installment in SOILWORK's "Feverish" triology, which might also eventually end up becoming a so far unknown entity.

Commented the band: "'Desperado', just like 'Feverish', is a song about how a single emotion can overtake your entire being, and consume you like an almost sentient force. 'Desperado' is about what lies behind and beyond, the places you normally avoid. But they will always be there. 'Desperado' is shock rock and metal mayhem for those of us who long for a way out."

At the time of the "Feverish" release, it was announced that SOILWORK would issue "The Feverish Trinity" over the coming months, a trilogy of songs with accompanying videos that, according to the band, would "celebrate the Babylonian Death Goddesses that once made the world a more Feverish and exciting place." 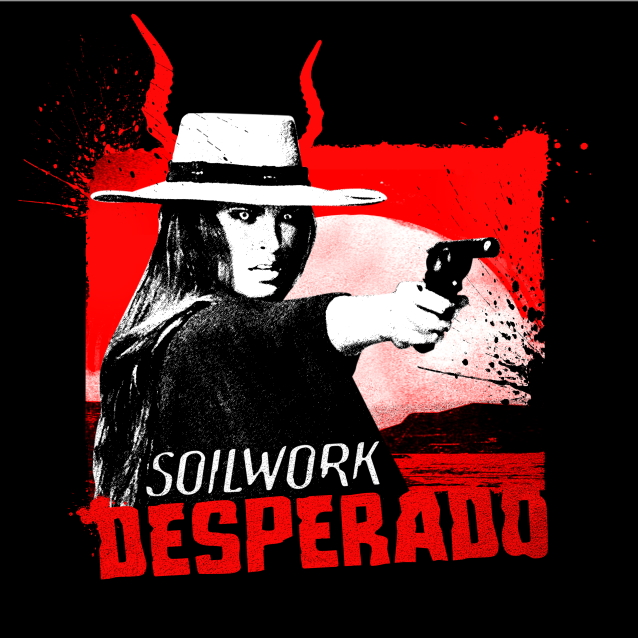