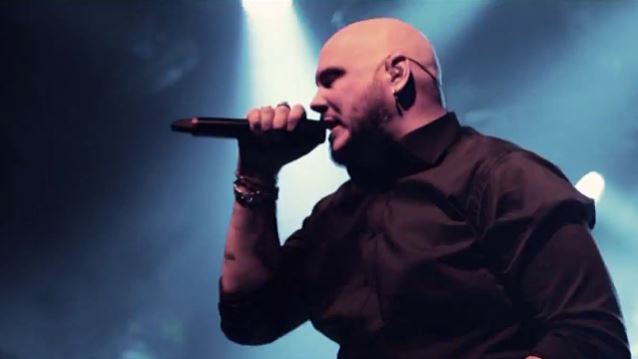 Swedish metallers SOILWORK have recruited Taylor Nordberg (INFERNAEON, RIBSPREADER) to play bass for the band on their upcoming European tour with KREATOR, SEPULTURA and ABORTED, which is scheduled to kick off on February 1 in Metz, France. It is not presently clear how this affects the status of SOILWORK's bassist of the past couple of years, Markus Wibom, who was previously in the Helsingborg hardcore group HEARTS ALIVE. Wibom joined SOILWORK in 2015 as the replacement for the band's longtime bassist Ola Flink, who amicably left the group to focus on other endeavors.

The band's tenth studio album, "The Ride Majestic", was issued in August 2015 via Nuclear Blast.

A sick "who you lookin at?!" shot from the Necromancing The Stone show in Augusta taken by Kate Lea at Katedidwhat Photography! 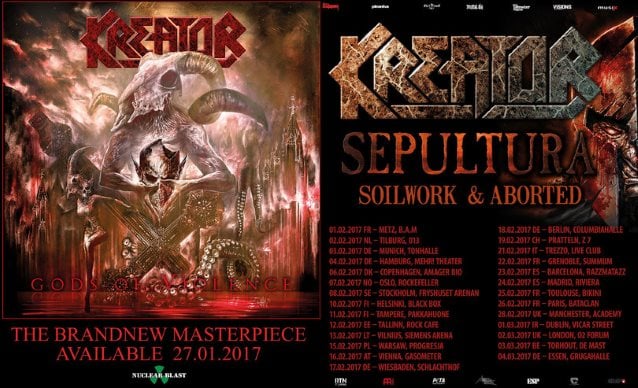