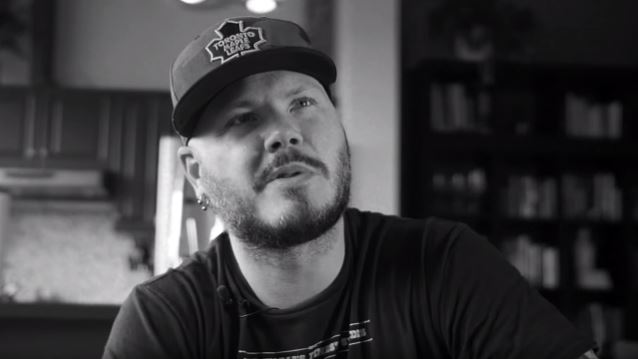 SOILWORK frontman Björn "Speed" Strid is featured in the latest episode of PureGrainAudio's "Tales Of Touring Terror" in which he recounts what happened to his band while they were performing at last year's edition of the Hellfest festival in Clisson, France.