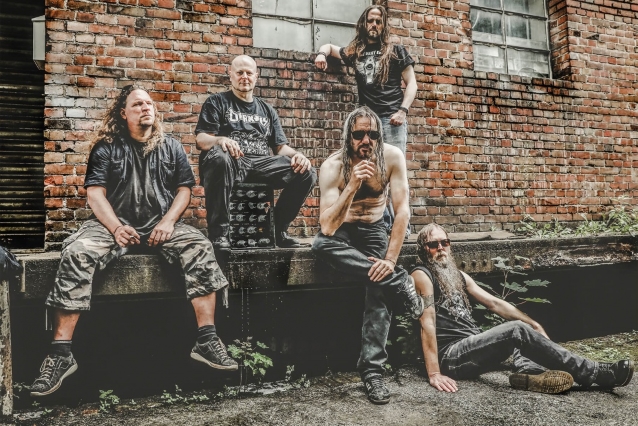 The official lyric video for the song "Flasche Zu Flasche" from ONKEL TOM — the solo project of Thomas "Angelripper" Such, bassist/vocalist of veteran German thrashers SODOM — can be seen below. The track is taken from ONKEL TOM's forthcoming album, "Bier Ernst", which will be released on September 28 via SPV/Steamhammer. The effort will consist of 21 tracks on two CDs, titled — in accordance with their lyrical content — "Bier" and "Ernst," respectively.

The band says: "Check out another appetizer from the upcoming ONKEL TOM release 'Bier Ernst'. This track is taken from the 'Bier' CD. The song 'Flasche Zu Flasche' draws influences from Russian folklore and offers a catchy chorus to sing along to. Special thanks go to Ferdy Doernberg for playing mandolin and accordion. The lyrics dignify the significance of a bottle throughout every human's life. Cheers 'n' beers and lots of fun listening to the 'ode to the bottle'!"

"Bier Ernst" will be available on digipak double CD, double vinyl LP (gatefold) and for digital download. As hinted on "Zwischen Emscher & Lippe", ONKEL TOM presents itself on "Bier Ernst" more diverse and autonomous than ever before. Along with rock versions of the popular drinking and party ditties that ONKEL TOM and his band are renowned for, Tom and his four comrades-in-arms — drummer Cornelius Rambadt, guitarists Marcel Mönnig and Klaus Nicodem, and bassist Marc Beste — have recorded a dozen original numbers.

Tom reveals what his fans can look forward to: "The title track of our recent EP and eight additional numbers on the 'Ernst' CD present the band from a slightly different perspective. They're songs full of passion for music, but, of course, also full of anger about people's indifference that's bound to destroy the world. But don't worry: the twelve songs on the 'Bier' CD celebrate life, having a good time and sophisticated drinking. Our fans can rest assured that we're as thirsty as ever and that we will quench that thirst with them at our shows." 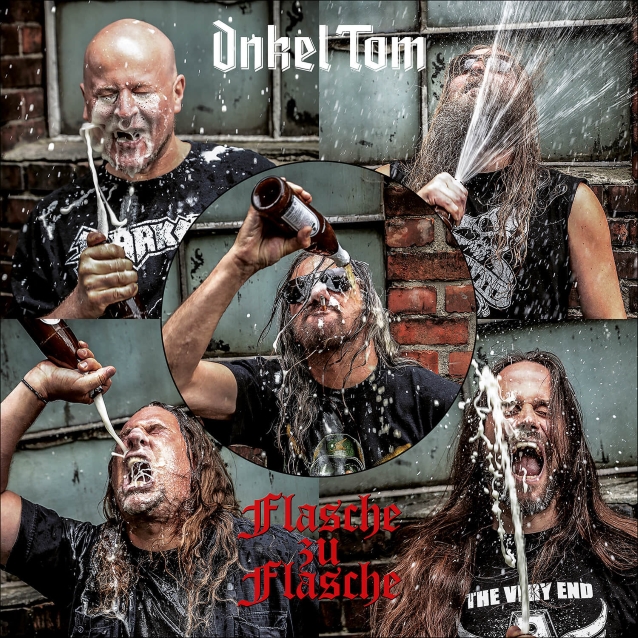 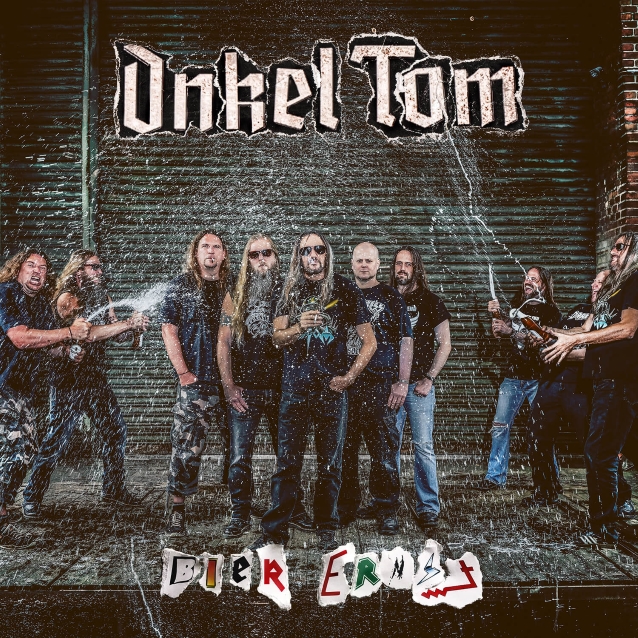