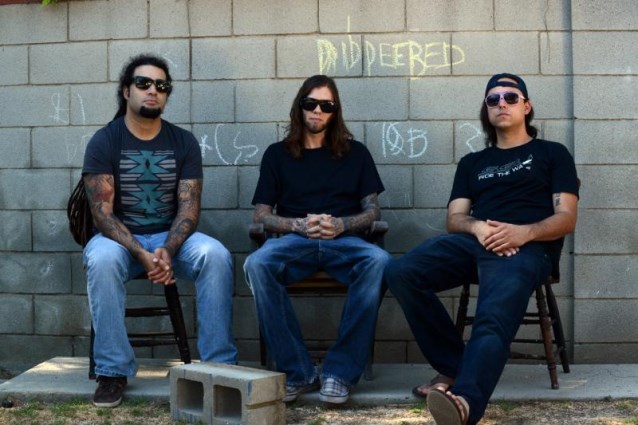 "Chemicals", a record vocalist/guitarist Sean Danielsen describes as "a very raw album for today's standards," will be the debut release on the new label. In conjunction with Pavement Entertainment, Two Disciples Entertainment will see the band controlling all aspects of marketing and promotion for the new record and impending tours.

Commented Danielsen: "We've been on a different label with every release in our career, and we were tired of not being the priority.

"We started our own label with a business partner who's been a great friend to us over the last 10 years, and found distribution through some other longtime friends of ours. Now we're running the campaign ourselves and we're totally in control, doing what we feel needs to be done."

According to the vocalist, fans can expect the same emotional rock the band has delivered since its inception in 1998, but with an evolved edge, sharpened from over a decade on the road.

"'Chemicals' still has our signature sound," he adds, "but it has its own feel apart from our other work."

And with regards to the album title, "'Chemicals' made so much sense to us because of the day and age we live in. We're all eating, drinking, and breathing chemicals on a daily basis and there's no escape."

SMILE EMPTY SOUL will kick off a string of summer tour dates later this month leading up to the release of "Chemicals" this October. 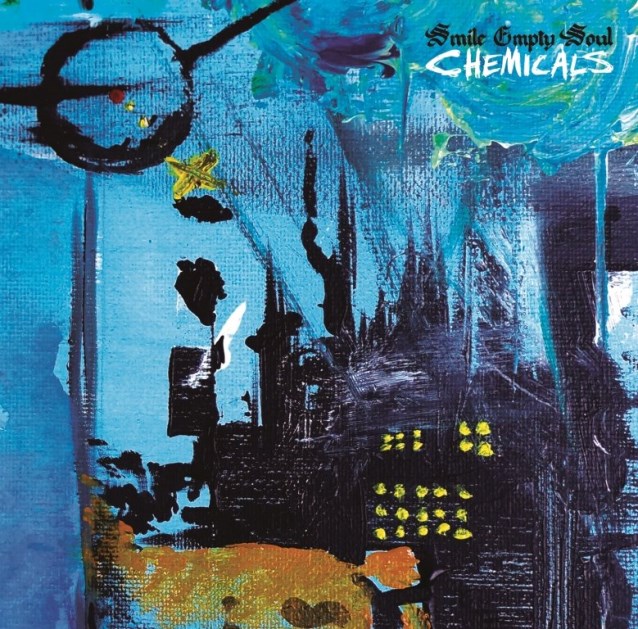