When it was first released on June 1, 1998, the SMASHING PUMPKINS' "Adore", the follow-up to their mega-successful 1995 double album "Mellon Collie And The Infinite Sadness", fans were puzzled by its lack of rock guitars, its folk and electronic elements and relative intimacy. Even the album title, as Billy Corgan mentions in the booklet that accompanies Universal Music Enterprises' 107-track, six-CD/DVD reissue of the epic disc — due Virgin/UMe on Sept. 23 — was misunderstood.

"The funny thing was [it] was a joke that no one ever got," says Corgan, explaining that "Adore" was meant as a play on "A Door". The SMASHING PUMPKINS' "Adore" offered a new entrance to the band's career, as Corgan experimented with and without the band–whose drummer (and Billy's musical confidant), Jimmy Chamberlin's absence played as large a role as his presence might have in the making of the record. The highly personal Corgan songs reflected on the then-recent loss of his mother ("For Martha", "Once Upon A Time"), his divorce and female issues ("Ava Adore", "Crestfallen", "Pug", "Annie Dog") and some of the most incisive lyrics he's ever written ("Blank Pages").

More than 15 years later, "Adore" — part of the continuing series of reissues of the iconic alternative band's acclaimed catalog via Virgin/UMe — stands the test of time or as Rolling Stone writer David Wild calls it in the liner booklet, "the surprisingly beautiful sound of a great band falling apart." "Adore" will be released in four different formats; among the previously unreleased tracks is the never-before-available "Blissed And Gone". Fans may recognize the melody as it can be briefly heard as the final track on the original "Adore" release.

The "Adore Super Deluxe" six-CD/DVD package includes 107 tracks, featuring a mono version of the album; "In A State Of Passage", with demos from Corgan's home Sadlands studio; "Chalices, Palaces, And Deep Pools", devoted to outtakes, among them an instrumental version of "For Martha", produced by Flood and Corgan, and "Malice, Callous, And Fools", featuring an outtake from the Rick Rubin/Corgan collaboration, "Let Me Give The World To You". A sixth disc, "Kissed Alive Too", spotlights live tracks recorded in Nashville's Ryman Auditorium and L.A.'s Dodger Stadium, among others, while the DVD captures the SMASHING PUMPKINS in an August 4, 1998 performance at Fox Theater in Atlanta, Georgia. A full booklet with liner notes is also part of the release. In addition, "Adore" will be available as a single CD, a double-vinyl version and a deluxe, 90-track digital package.

Capturing a transitional period in the SMASHING PUMPKINS' history, Billy Corgan was glad to revisit some of these songs, adding in versions with Bon Harris' electronic wizardry that proves how the album was way ahead of its time.

"I love 'Adore', but for a while, my opinion of the record was so intertwined with people's reactions to it at the time," he said. "I would say that my kind of iffy feelings lingered long past the point when a lot of fans seemed to come back around to the record–which seemed to really start happening around seven years ago. Now 'Adore' is name-checked by fans constantly."

Now, thanks to UMe's four-pronged restoration of this gem, the album can reach a whole new generation of fans, its themes of in Corgan's words, "disassociation and disintegration and disembodiment" more relevant than ever more than a decade and a half later. 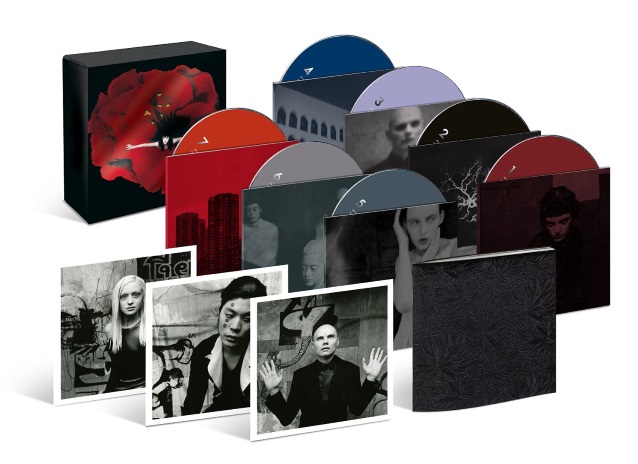 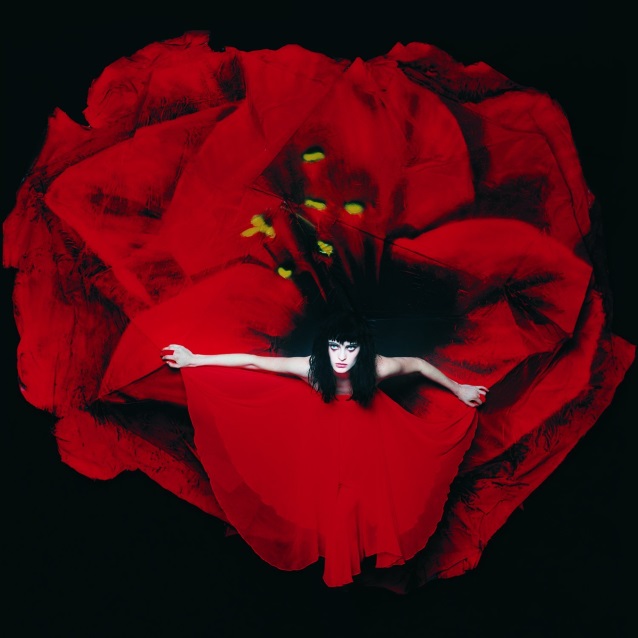