His band is renowned for some of the most aggressive and explosive heavy metal shows on the planet, but Sid Wilson showed a far softer side to his personality when he turned up unannounced to enjoy an evening of jazz at Sheffield, England's Cubana venue.

The renowned DJ with American metal outfit SLIPKNOT was so impressed with the performance of Sheffield 70-year-old pianist Ralph Salt that he presented the older musician with the biggest tip in his fifty-year career!

Wilson, legendary in rock circles for his death-defying stage diving which once left him with two broken heels, spent six hours at the Leopold Square venue where he ate a selection of tapas dishes, drank vintage port and enjoyed the live jazz band.

His visit would have gone largely unnoticed — SLIPKNOT members are famous for rarely being seen without their trademark masks — if he hadn't been spotted by an eagle-eyed member of staff who is a fan of the band.

But the biggest surprise of the night was left for Cubana's resident pianist Ralph Salt who has been entertaining Sheffield crowds for five decades. Wilson presented him with a 100-euro note at the end of his set! And before the end of the night, Wilson treated Cubana guests — more au fair with Latin beats than SLIPKNOT-style heavy metal — to some tunes in the downstairs bar when he took to the piano.

Salt said: "Sid was a real gentleman and couldn't have been further removed from his SLIPKNOT persona. He was very appreciative of my performance and even asked me to play my choice of sentimental song as an encore. I thought a Joe Cocker song was the perfect choice, given his recent passing, and Sid listened intently throughout.

"It's fair to say I was presented with the biggest tip I've ever had in my career and it couldn't have come from a more unlikely candidate!"

Cubana is already a popular destination for high-profile guests.

The venue has been a personal favourite of legendary 13-piece Cuban outfit BUENA VISTA SOCIAL CLUB who've made a beeline for the place after their regular sell-out Sheffield City Hall shows. Che Guevara's daughter also dined in Cubana just a few weeks ago. 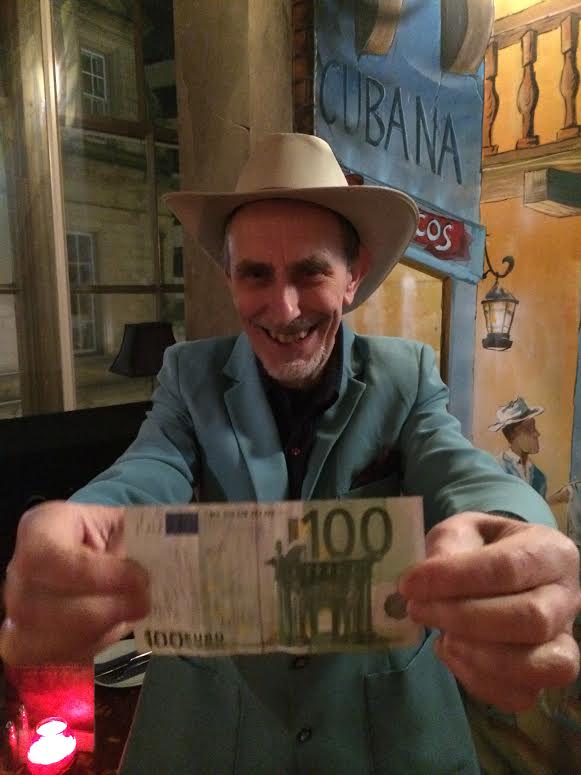 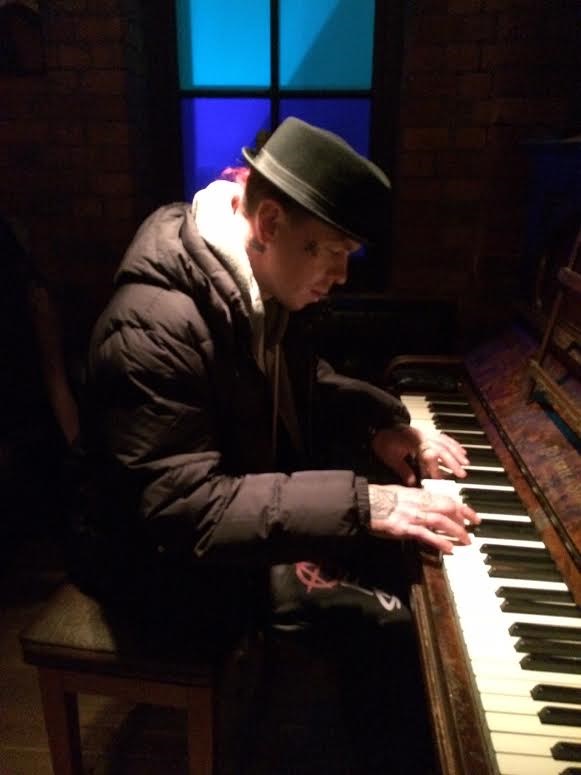 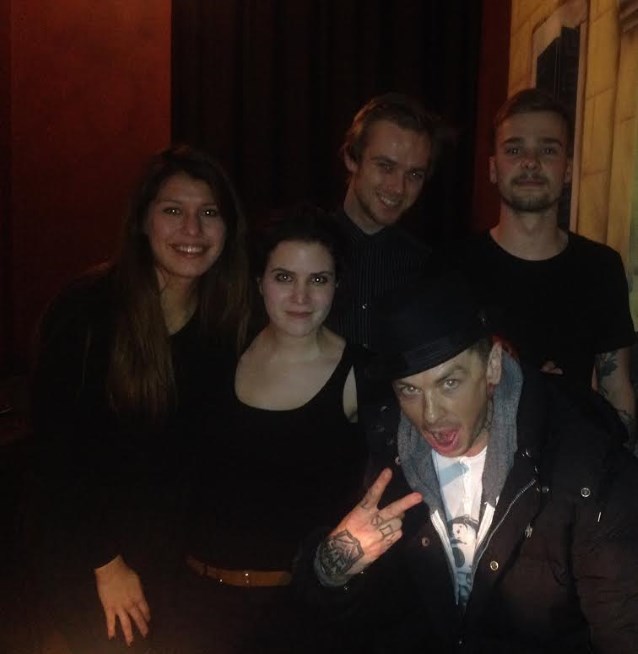