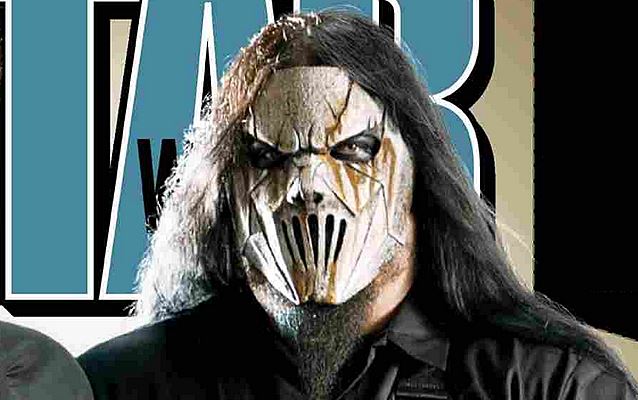 SLIPKNOT guitarist Mick Thomson says that the drummer who replaced founding member Joey Jordison "grew up with" the band's music and "knew all the material" before stepping in and joining the group during the songwriting sessions for its upcoming album, ".5: The Gray Chapter".

"We kinda knew who we wanted [to play drums on the new CD] from the start, and we got him," Thomson told Guitar World magazine. "We knew from the get-go that there wasn't going to be any issues with him. We did get lucky, I guess. He knew all the [old] material anyway. He'd grown up with the band. That made things easier."

SLIPKNOT also has a replacement for late bassist Paul Gray, all but confirmed to be Alessandro "Vman" Venturella, but has not revealed his name either. Both new members are wearing the same generic mask onstage.

According to Thomson, the fact that all the members of SLIPKNOT have always performed masked, it isn't such a big deal who the new drummer and bassist actually are.

"I mean, no one was supposed to know who any of us were," Thomson explains to Guitar World. "Initially, no one knew who the fuck I was. We spent years in total anonymity. Over the years, we were outed and shit. After a while, fans started figuring shit out. Or they'd follow you around, snap a picture. What can you do? We had a pretty good run with it, though."

Weinberg was previously in the punk band AGAINST ME! and left under less-than-friendly circumstances. AGAINST ME! singer Laura Jane Grace tweeted last month, "Dear SLIPKNOT, good luck with that. #shitbag."

SLIPKNOT guitarist Jim Root recently said that the band may never reveal the identity of the drummer who replaced Jordison. Speaking with Guitar World, Root explained, "We're not saying who the new drummer is. Even if people find out beyond a shadow of a doubt who the new drummer is, I think we're always going to deny who it is. He might not last. He might tour with us a year and figure out we're all insane and he can't handle being around us. Or we might shut him out."

Root and SLIPKNOT guitarist Mick Thomson handled most of the bass duties on the band's new album, ".5: The Gray Chapter", with some help from former touring bassist Donnie Steele.

The first all-new SLIPKNOT disc since 2008 will arrive on October 21, followed by the two-day Knotfest in California and a North American tour. 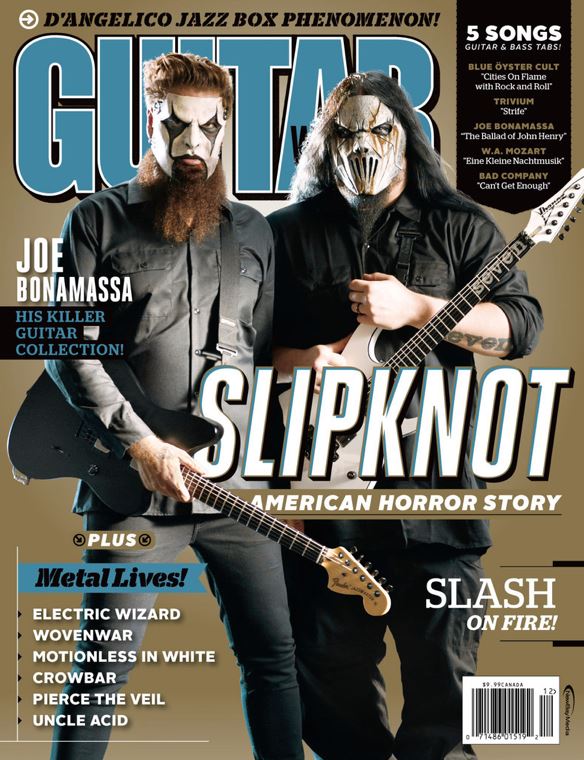