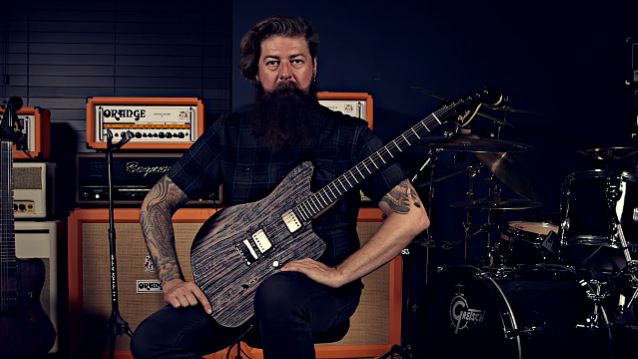 In this documentary, Jim shares the obstacles he endured and overcame during the writing, demoing and recording process.

Get a behind-the-curtain peek at what it looks like to have nine musicians come together and work in harmony. It includes live footage from Knotfest and features an interview with SLIPKNOT singer Corey Taylor.

Two separate clips of Jim playing the ".5: The Gray Chapter" songs "Killpop" and "Negative One" can be seen below.

"Jim Root: The Sound And The Story - .5: The Gray Chapter" is available for order at Fret12.com. 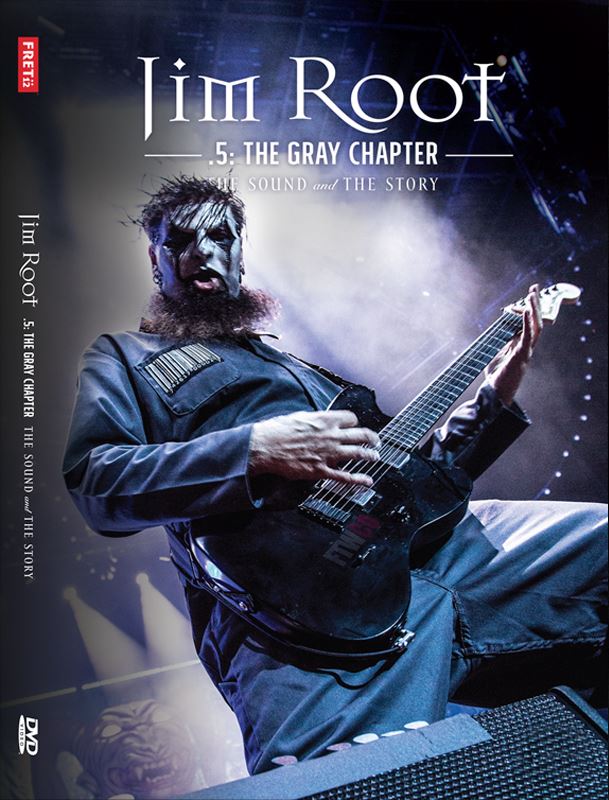