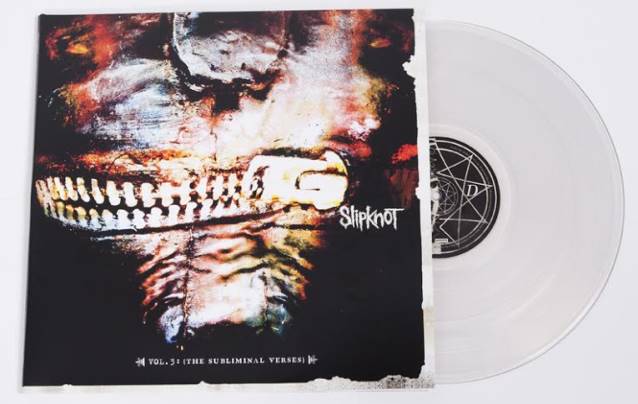 A double clear vinyl reissue of SLIPKNOT's "Vol. 3: The Subliminal Verses", which celebrates its 10th anniversary this year (original street date: May 25, 2004), will be released as part of this year's Record Store Day on April 19. Produced by Rick Rubin, "Vol. 3" features classic SLIPKNOT anthems like "Duality", "Pulse Of The Maggots", "Vermilion" and "Before I Forget", with the latter song winning the band a Grammy for "Best Metal Performance."

Go to www.recordstoreday.com to find a participating Record Store Day store near you.

As previously reported, SLIPKNOT is rumored to have recruited former MADBALL and AGAINST ME! drummer Jay Weinberg to assist them during the sessions for the band's new studio album following last year's departure of Joey Jordison. 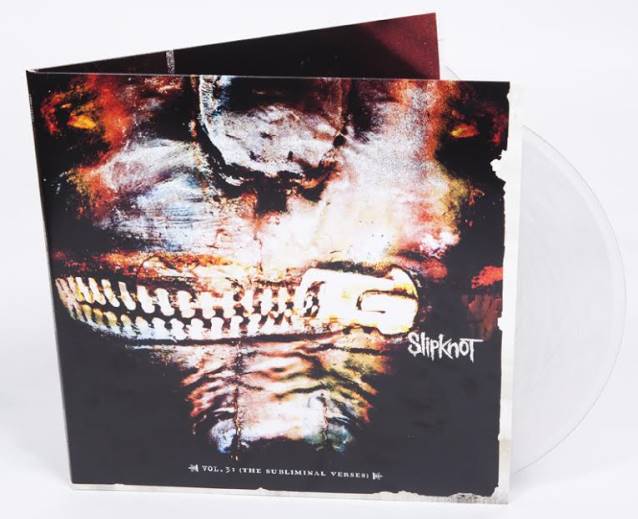 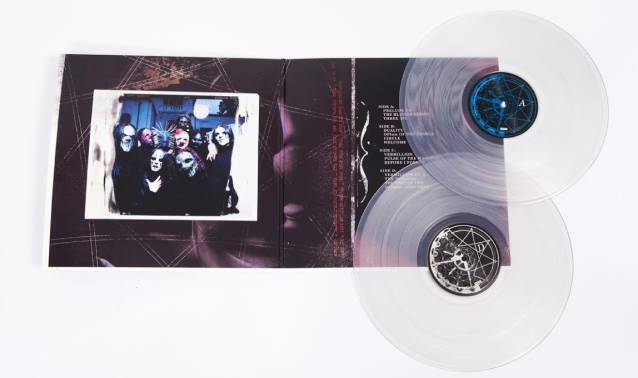