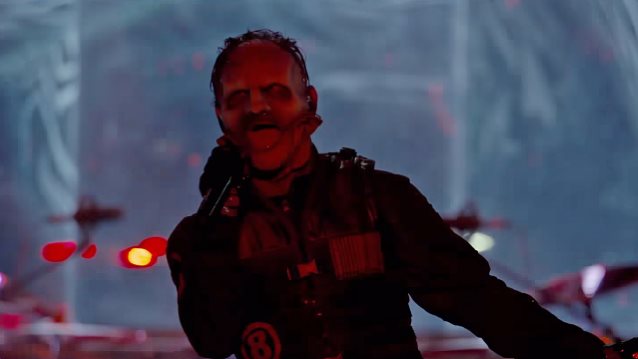 A new SLIPKNOT documentary brought to you by MusicScreen will be premiered in more than a thousand screens across the world as a one-night-only cinematic spectacle on September 6.

A preview clip of the song "The Devil In I", taken from "Day Of The Gusano", can be seen below.

Talking about the movie, Clown says: "SLIPKNOT still has dreams for itself. Finally playing Mexico was one of them. It's been a surreal life of rock and roll for SLIPKNOT and the fact that the dreams still go on for us is simply incredible. Thank you." Guitarist Jim Root adds: "We had such a great time at Knotfest Mexico... Not only with all the friends and bands that were there, but with the fans and the crowd we had to document it with. Now we get to share it with the world."

The 90-minute documentary also chronicles the rabid devotion of the Mexican maggots and sees the band hearing personal, emotive stories from some of their fans, all interspersed with footage from SLIPKNOT's incendiary live show at the inaugural Knotfest México. The film features a full surround soundtrack, so you'll not only hear the show, but you'll 'feel' it as if you were actually there. 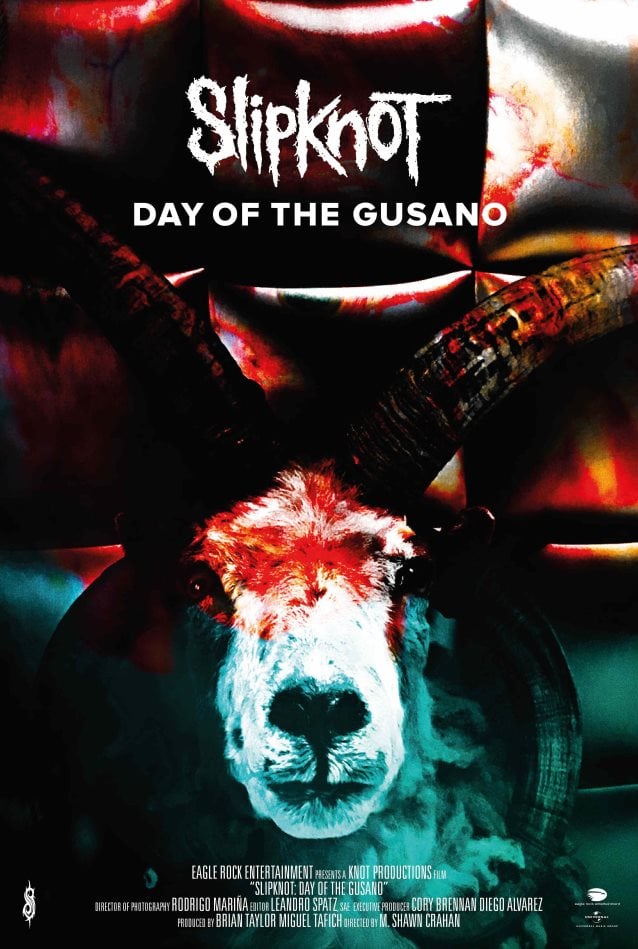