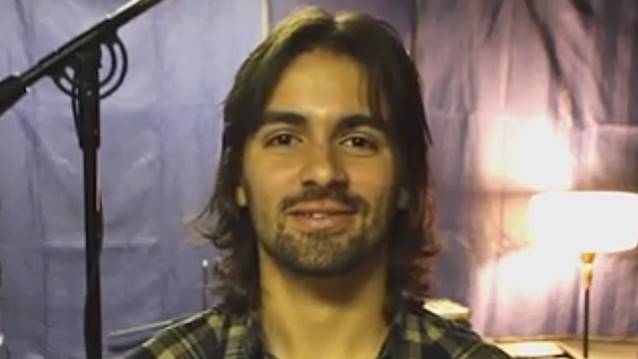 SLIPKNOT is rumored to have recruited former MADBALL and AGAINST ME! drummer Jay Weinberg to assist them during the sessions for the band's new studio album following last year's departure of Joey Jordison.