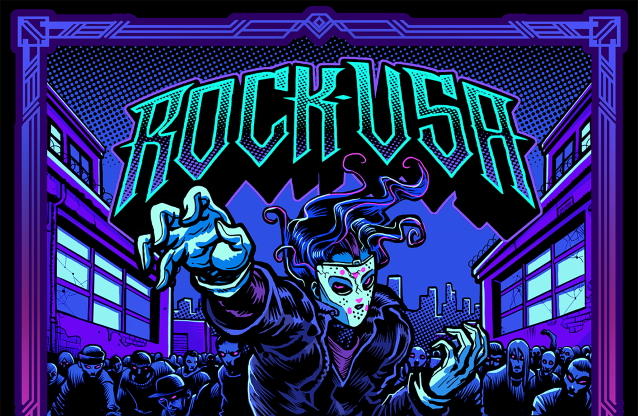 More than 40 acts will perform at the event, which began in 2011 and is put on by the same company, Hypervibe, Inc., that produces Country USA.

Also scheduled to appear at this year's Rock USA are PAPA ROACH, ICE CUBE, HALESTORM, CHEVELLE, THE PRETTY RECKLESS, ANTHRAX, HELLYEAH and STEEL PANTHER, among others.

The billing is as follows:

"I'm tired of hearing 'rock is dead,'" says Derek Liebhauser, president of Hypervibe, Inc. "We had nearly 20% growth in attendance last year, and that number continues to grow. Every year, there are more people, showing more energy and passion for rock music and rock festivals like this one, and it feels like such an honor to be a part of that."

This is the third summer in a row Zombie has been booked as a headliner. The past two years, his set had to be called off due to thunderstorms.

Tickets will go on sale Wednesday, January 29 at 4 p.m. CT at rockusaoshkosh.com. 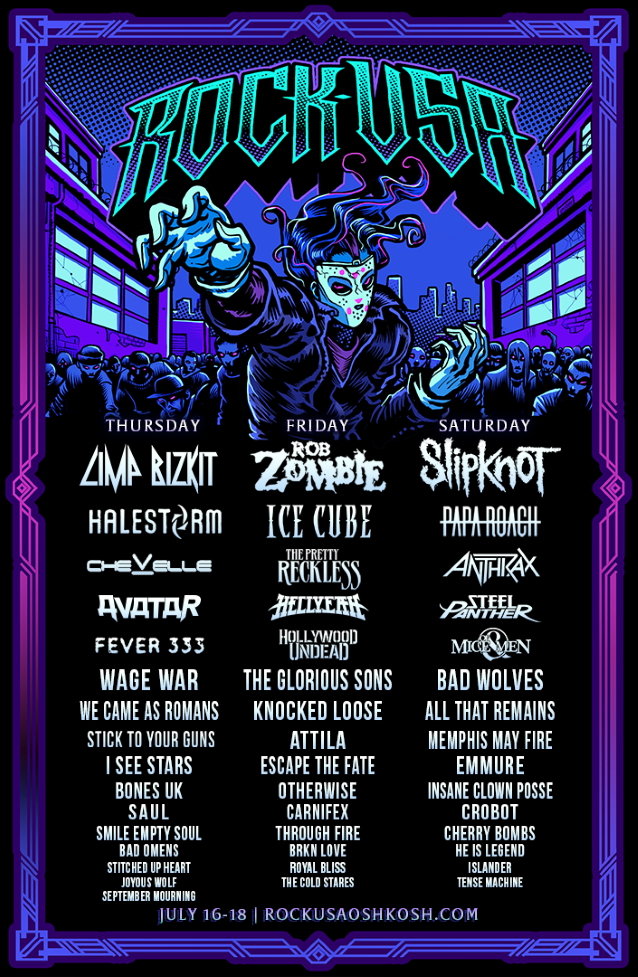