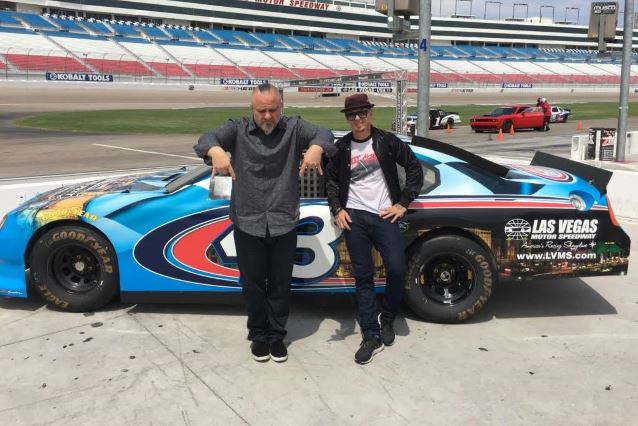 Thrill seekers can make a reservation for the American Muscle Car Challenge by calling 1-800-237-3889 or visiting www.pettymusclecar.com.