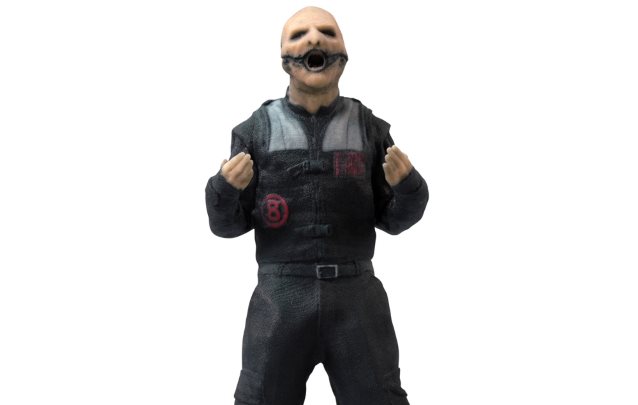 SLIPKNOT fan site Slipknot Iowa has uploaded photos of the official SLIPKNOT figurines, currently available in the German SLIPKNOT online store. These photo realistic 3D printed figures are available in 1:10 scale. The figurines were manufactured by Staramba. Each figure can be purchased for 79 euros (about $86).

SLIPKNOT has selected "Goodbye" as the next single from its Grammy-nominated new album, ".5: The Gray Chapter".

SLIPKNOT is nominated in both "Best Rock Album" (".5: The Gray Chapter") and "Best Metal Performance" ("Custer") categories at the 58th annual Grammy Awards, which will be held on February 15 at Staples Center in Los Angeles and broadcast on CBS at 8 p.m. ET.

SLIPKNOT will begin a European tour on January 18 in Helsinki, Finland. 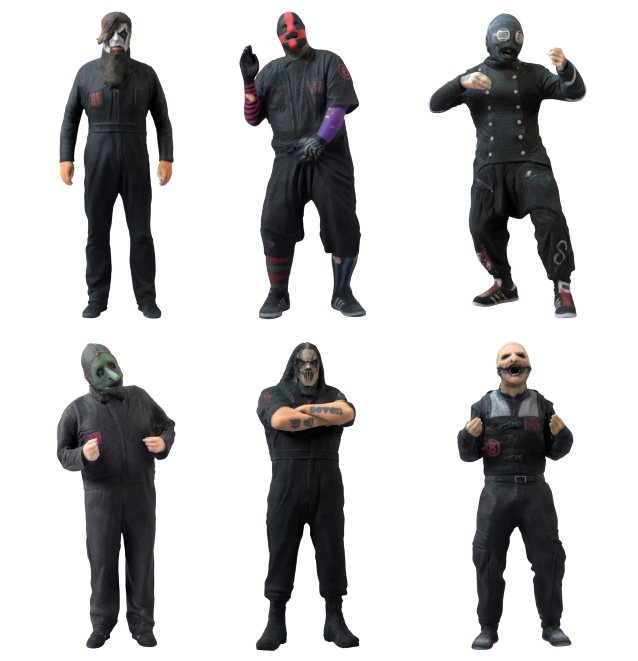