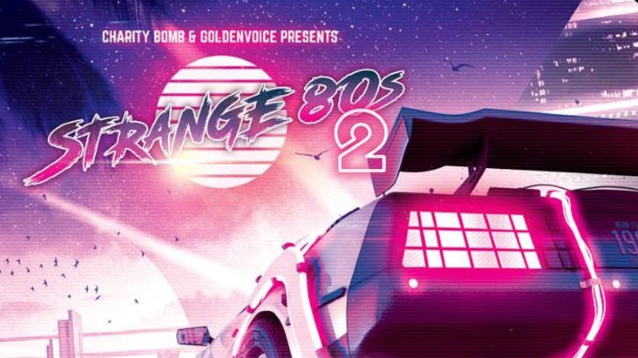 Charity Bomb has announced Strange 80s 2, the second annual benefit concert set to take place on Friday, October 12 at the Fonda Theatre in Los Angeles, California. In partnership with Studio71, Strange 80s 2 will feature performances by a rotating cast of rock stars and celebrities covering the timeless anthems of the '80s! Tickets for Strange 80s 2 are officially on sale to the public here.

VIP tickets will include premier access to balcony seating, hosted bar, after-party admission and a Strange 80s t-shirt. All proceeds will go to 320 Changes Direction, serving those who suffer from mental health, depression and addiction issues.

Strange 80s 2 will feature appearances from John 5 of ROB ZOMBIE, Scott Ian of ANTHRAX, Corey Taylor of SLIPKNOT and STONE SOUR, Dave Kushner of VELVET REVOLVER, Gary Holt of SLAYER and EXODUS, and many more, with additional performers to be announced over the next few weeks.

In addition to a full concert, Strange 80s 2 will feature an arcade installation of authentic '80s video games, and exclusive opportunities to interact with some of your favorite artists. Fans will be offered an opportunity to compete with artists in their favorite '80s video arcade game, to be projected onto the backdrop for the whole venue to watch during set change-overs. Special meet-and-greets are also available to bid on through Charitybuzz. Throughout the evening, fans will also be able to bid on a variety of donated items and experiences, such as rare '80s film props, guitars, and a Ducati motorcycle.

Charity Bomb's mission is to be a force multiplier for other charities and/or organizations that focus on fundraising for musicians and artists in need. They take action by producing live entertainment events on their behalf, primarily in support of mental health, addiction and others issues that are prevalent in the artist community. 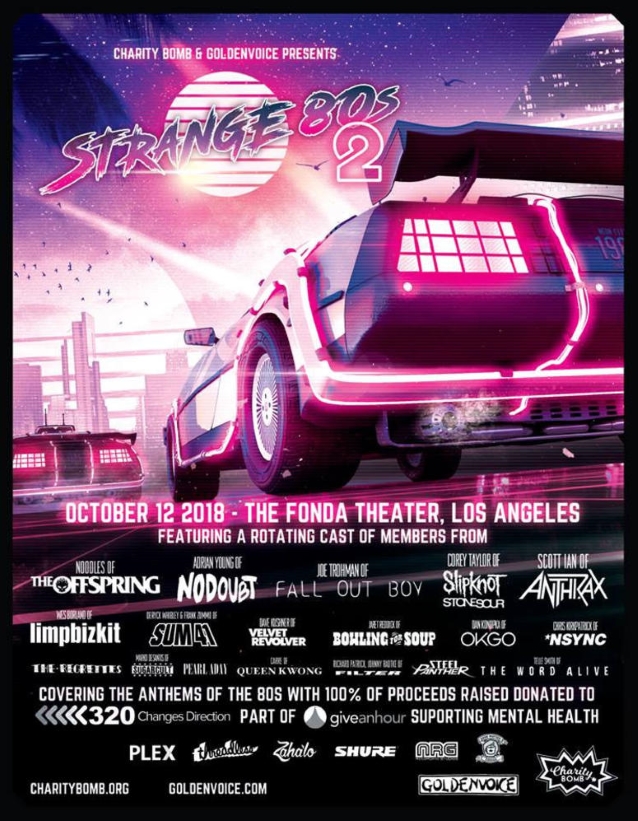