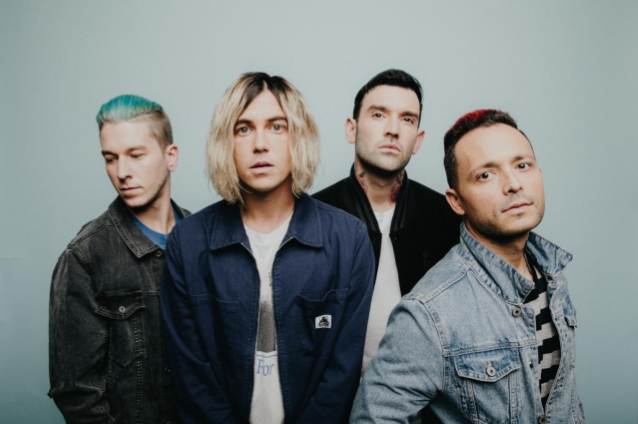 SLEEPING WITH SIRENS will release the deluxe edition of its sixth studio album, "How It Feels To Be Lost", on August 21 via Sumerian Records. The band has just dropped a lyric video for its brand new track "Talking To Myself".

"How It Feels To Be Lost" has been heralded as a major return to the band's earlier, heavier form. Since its release on September 6, 2019, "How It Feels To Be Lost" has accumulated a total of 40 million Spotify streams, 14 million views on YouTube, 68 million streams worldwide and has been featured on flagship streaming playlists including Spotify's "Rock This" and "New Core", Amazon Music's "Rock Scene" as well as being included on Apple Music's "Breaking Hard Rock", Spotify's "New Music Friday" and "Kickass Metal" and Deezer's "Heavy New Rock".

"How It Feels To Be Lost (Deluxe)" track listing:

Since emerging in 2010, SLEEPING WITH SIRENS has tested the boundaries of rock by walking a tightrope between pop, punk, metal, hardcore, electronic, acoustic, and even a little R&B. This high-wire balancing act attracted a faithful fan base known as "Strays," generated global album sales in excess of 1.5 million, ignited over half a billion streams, and achieved a trio of gold-selling singles: "If I'm James Dean, You're Audrey Hepburn", "If You Can't Hang" and "Scene Two-Roger Rabbit". They launched two albums — "Feel" and "Madness" — into the Top 15 of the Billboard Top 200. They have graced magazine covers around the globe having been featured on the cover of Alternative Press a whopping eight times.

"How It Feels To Be Lost" was recorded at MDDN Studios in Los Angeles and produced by Zakk Cervini (YUNGBLUD, GOOD CHARLOTTE) and Matt Good (ASKING ALEXANDRIA). 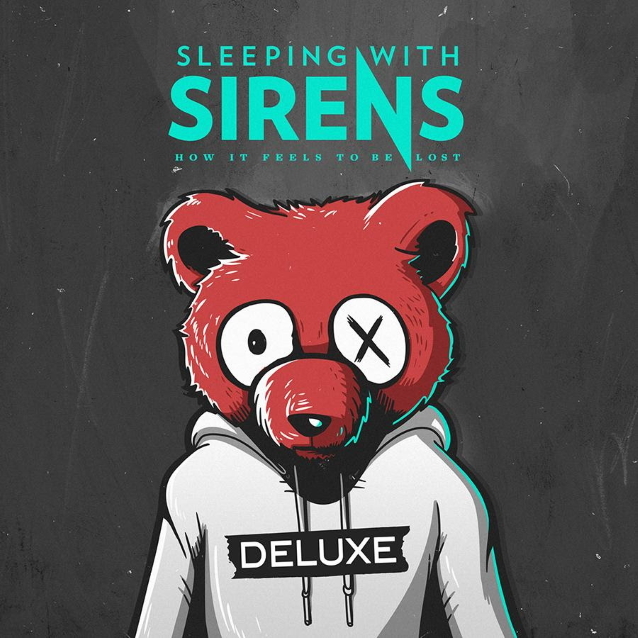