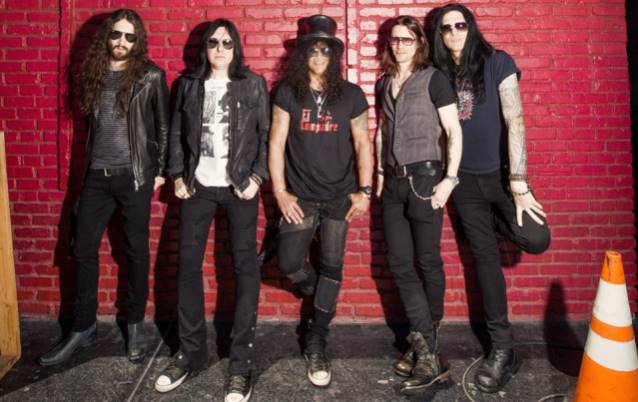 "World On Fire", the title track of the new album from Slash (GUNS N' ROSES, VELVET REVOLVER) and his backing band, MYLES KENNEDY & THE CONSPIRATORS, will arrive at radio on June 13 and will be released digitally on June 16.

The cover artwork for the "World On Fire" single can be seen below.

Dutch pop/rock radio station 3FM has uploaded a 30-second audio sample of the "World On Fire" cut. Check it out using the audio player below.

"World On Fire" will be made available four weeks in advance of the U.K. general release as a Classic Rock Fanpack, which consists of: 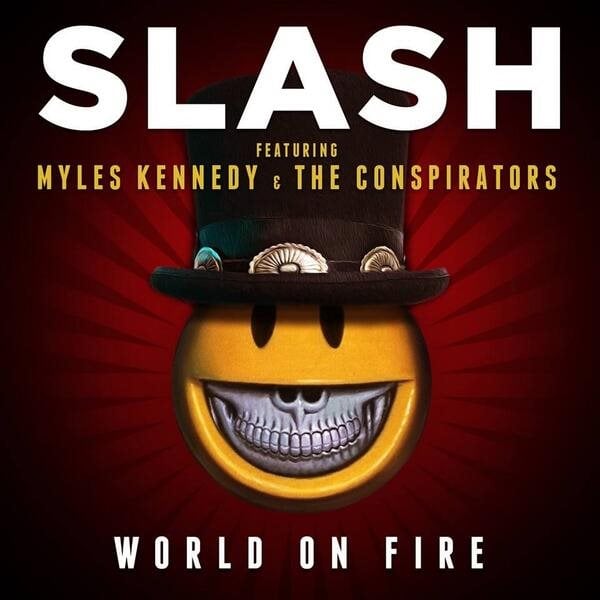