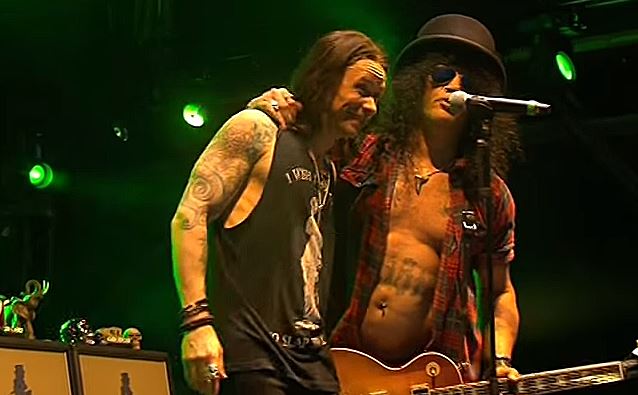 Professionally filmed video footage of SLASH FEATURING MYLES KENNEDY & THE CONSPIRATORS' June 12 performance at the Pinkpop festival in Landgraaf, The Netherlands can be seen below.

The atmospheric venue, steeped in rock history, gave fans a brilliant opportunity to experience the band up close as they delivered a set packed with more recent solo tracks, including several from the new album, and classics from Slash's earlier career with GUNS N' ROSES and VELVET REVOLVER. The intimate setting inspired the band to deliver a scintillating, dynamic performance, "Live At The Roxy 25.9.14", due for release on June 16 on 3LP set, as well as 2CD, DVD and Blu-ray. 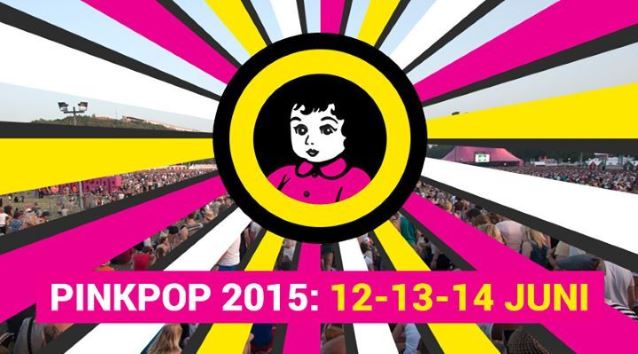