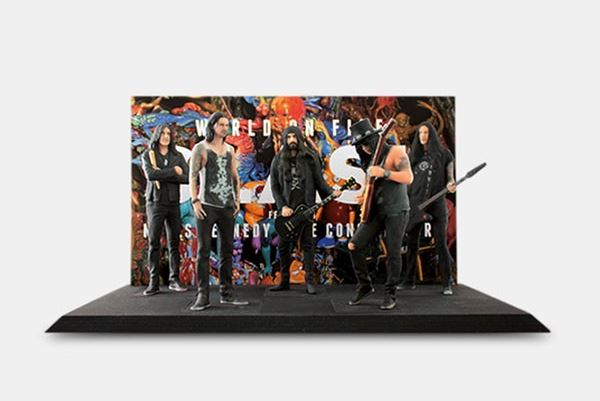 Photorealistic 3D printed figurines of SLASH FEATURING MYLES KENNEDY & THE CONSPIRATORS are now available individually or as a set via Staramba. The set also includes a plain black baseplate and background, an official artwork of the band's latest album "World On Fire". The bundle comes in a lavish gift box that includes a Certificate of Authenticity and Care and Safety Instructions.

Conspirator Todd Kerns (bass) commented: "It's a very strange thing to have a figure of myself available out there. I'm the guy that has Johnny Ramone, Lemmy, Iggy Pop and Johnny Rotten jamming together on his dresser in action figure form. Strange times, brothers and sister. Strange and exciting times." 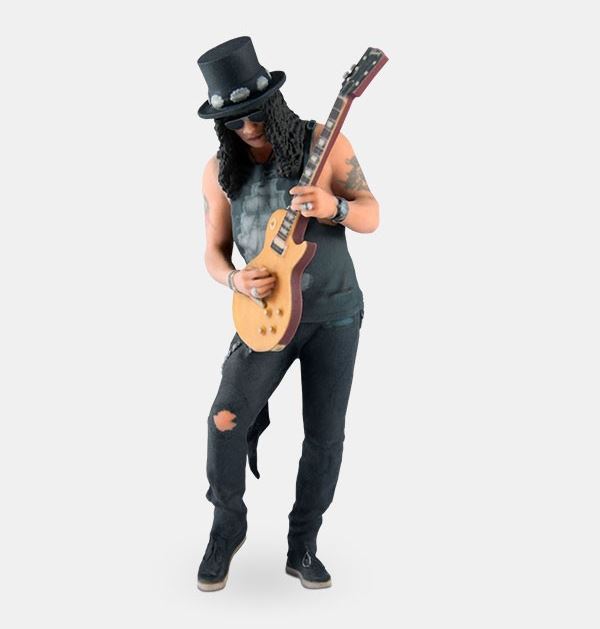 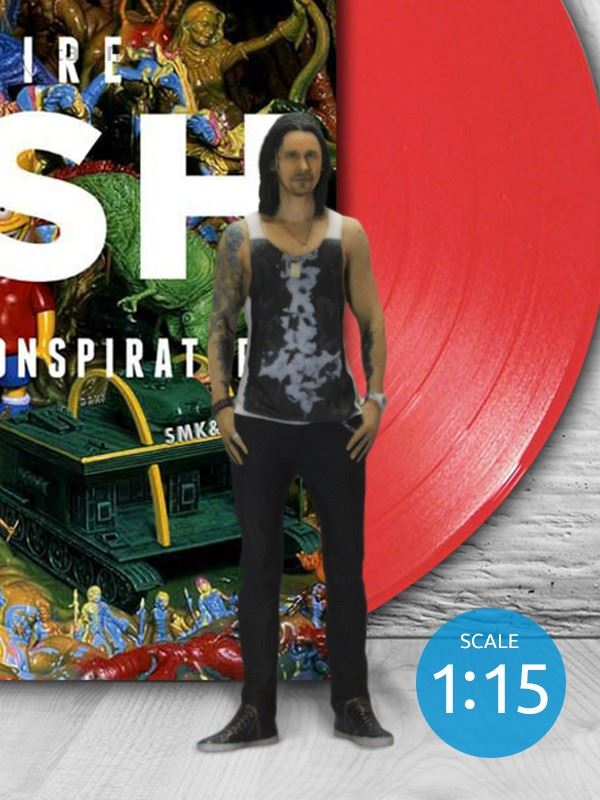