Photos and reports from both nights can be found by following the links below. Also available is video footage of the festivities. 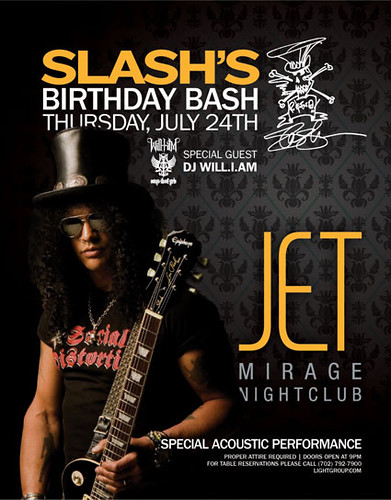 "Wish You Were Here" (Acoustic) - Jerry Cantrell and Slash:

"Wish You Were Here" (Acoustic) Part 2 - Jerry Cantrell and Slash: