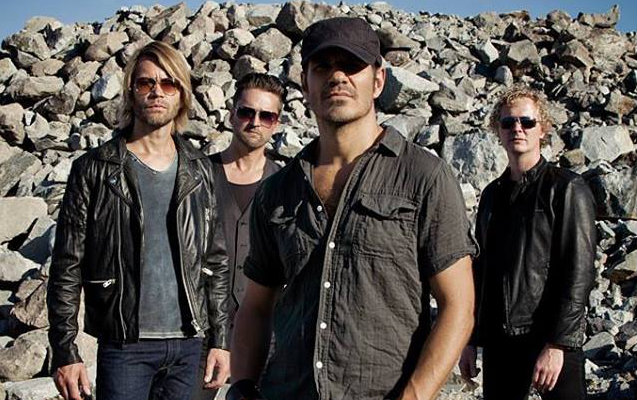 Reformed Swedish hard rockers SKINTRADE will release their comeback album, "Refueled", on February 28 via AOR Heaven. The CD was recorded at SKINTRADE's studio and mixed by Oscar Ammer, frontman and songwriter of STEREOLITH, at Echobox Studio in Stockholm.

"Dying In Your Arms" audio sample: