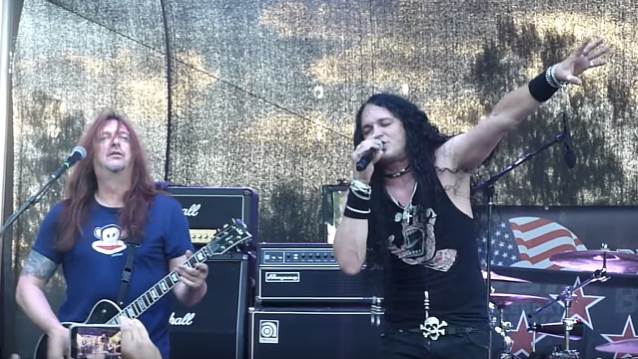 Fan-filmed video footage of SKID ROW's June 23 performance at the Freedom Fest in Littleton, Colorado can be seen below.

In a recent interview with Australia's Heavy music magazine, SKID ROW bassist Rachel Bolan confirmed that the group's next release will be "a full-length record" which will tentatively arrive in 2019.

Rachel said that he is especially thrilled to once again be making an album with Wagener, whom he called "one of my best friends." The bassist said: "We worked together on other stuff [since 'Revolutions Per Minute'], and if he has an artist come in [for a recording session at his studio], he's, like, 'Hey, you wanna play bass on this,' and I'm, like, 'Yeah.' I mean, we're literally 25 or 30 minutes apart in Tennessee, and he's got a badass studio out there. And he actually helped me build my studio at my house."

Despite having played sporadic shows with SKID ROW for a year, Theart wasn't officially announced as the band's new frontman until January 2017. 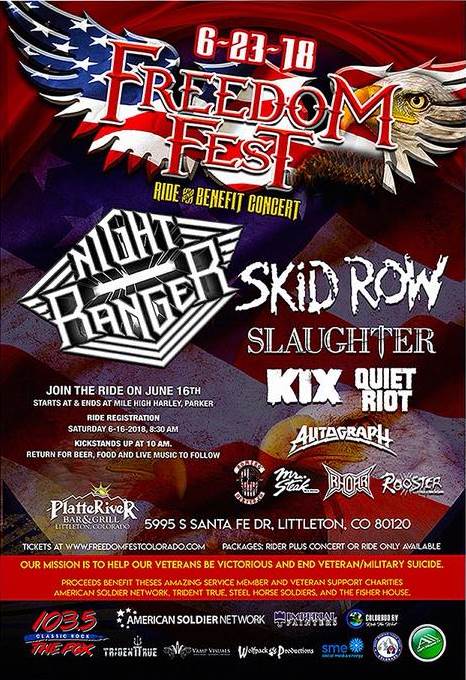