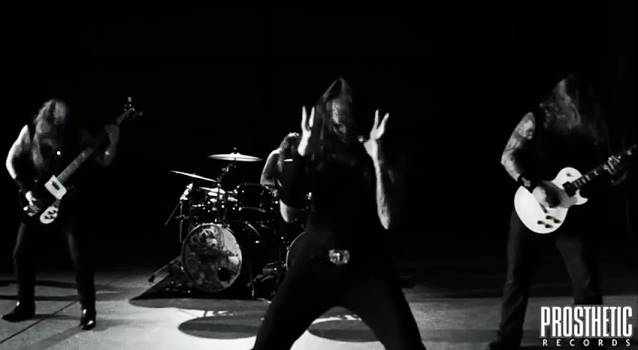 The video for the title track of "Serpents Unleashed", the new album from Ohio metallers SKELETONWITCH, can be seen below. Filmed in black and white, the clip features just over two minutes of stylized, in-your-face performance footage produced and directed by Ralph Miller (Turnstyle Fims) and edited by Jon Nix.

Due on October 29 via Prosthetic Records, the follow-up to 2011's "Forever Abomination" was recorded this past spring at GodCity Studio with Kurt Ballou (CONVERGE, KVELERTAK, HIGH ON FIRE). The cover artwork for the CD was created by John Baizley (BARONESS, KYLESA, KVELERTAK), who previously worked with 'WITCH on 2007's "Beyond The Permafrost". 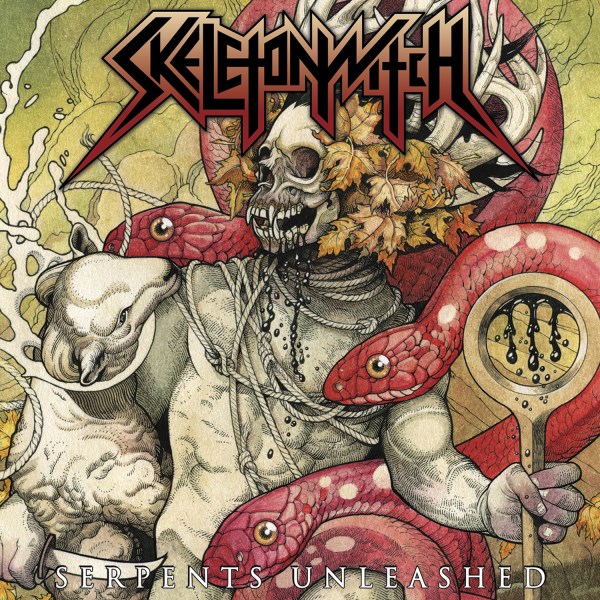