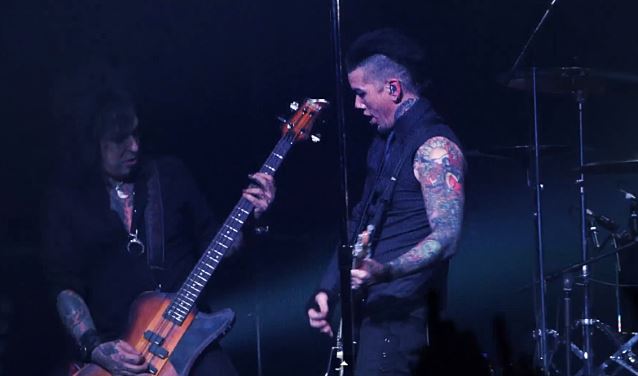 SIXX: A.M., the band featuring MÖTLEY CRÜE bassist Nikki Sixx alongside guitarist DJ Ashba and vocalist James Michael, made its live debut with drummer Dustin Steinke of the Canadian rock band BLEEKER RIDGE on February 19 at the Nippon Budokan in Tokyo, Japan as part of Vampark Fest hosted by the rock band VAMPS.

Video highlights of the concert can be seen below.

Steinke will sit behind the kit for SIXX: A.M.'s upcoming U.S. tour, which is scheduled to kick off in early April. 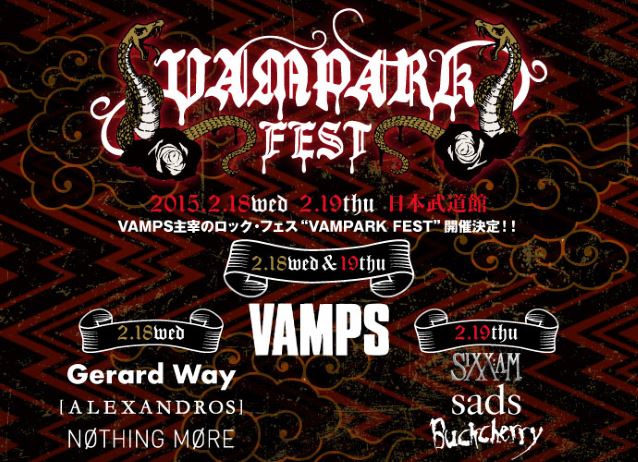