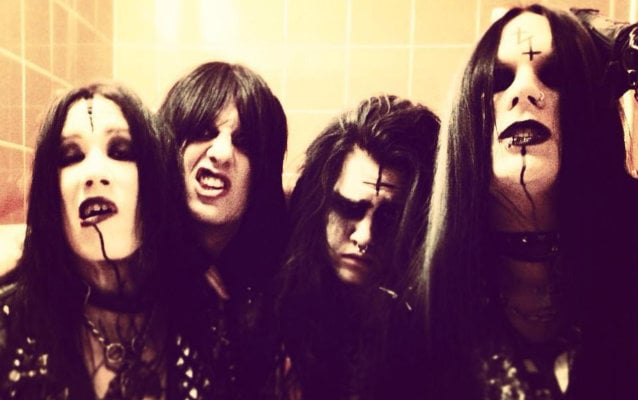 Swedish hard rock act SISTER will release its new album, "Disguised Vultures", on January 21 in North America and January 27 in Europe via Metal Blade Records. The CD was recorded with Martin Sweet and Linus Birbrant and features the previously released single "Sick".

European fans were able to get their hands on a limited colored seven-inch single of "Sick" while the band was on tour with WEDNESDAY 13 throughout Europe.

"Disguised Vultures" emphasizes what the band is all about: heavy, raw sound and attitude. Fans will find plenty more of what Revolver magazine described as "a genre-bending amalgam of street punk attitude and glam-inspired melodies" on this new album.

The song "Naked" can be streamed using the SoundCloud widget below. 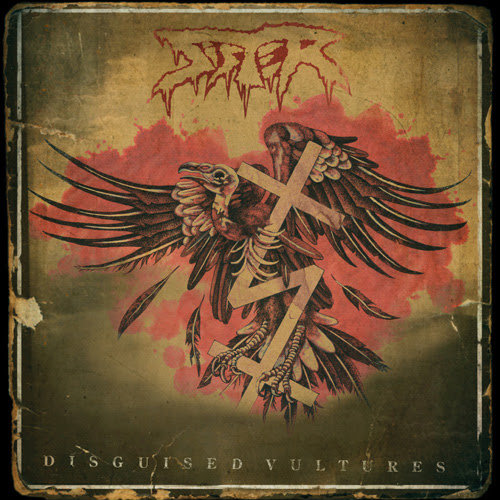